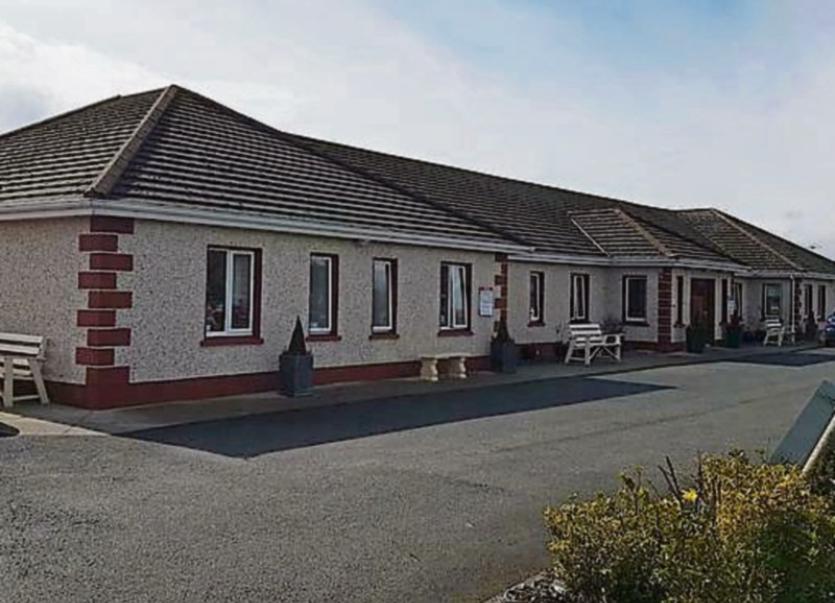 TWO nursing homes in County Limerick were found to be in breach of regulations relating to their respective premises following inspections earlier this year.

Both inspections were unannounced and both took place in early March.

In the case of Maria Goretti, concerns were expressed in relation to the design and layout of a number of multi-occupancy bedrooms

In a number of instances, inspectors formed a view that the rooms did not meet the minimum bedroom floor space required to cater for the number or residents outlined in the Statement of Purpose and the Floor Plans.

The absence of a bedpan washer in the sluice room was also noted in the report.

Separately, inspectors who visited St Catherine’s highlighted a number of concerns in their report.

They noted that flooring in some areas “were torn, damaged and required repair or replacement” and that paint works in some areas “needed attention as paint was peeling off walls”.

Concerns about the monitoring of equipment at the nursing home were also expressed in the report.

For example, the inspectors found that a decommissioned hoist was still being used to transfer residents.

Another issue of concern was the lack of adequate dining space for residents on the ground floor of the nursing home due to the fact that one sitting room had been reallocated to staff.

Both nursing homes were found to be compliant in all other areas.