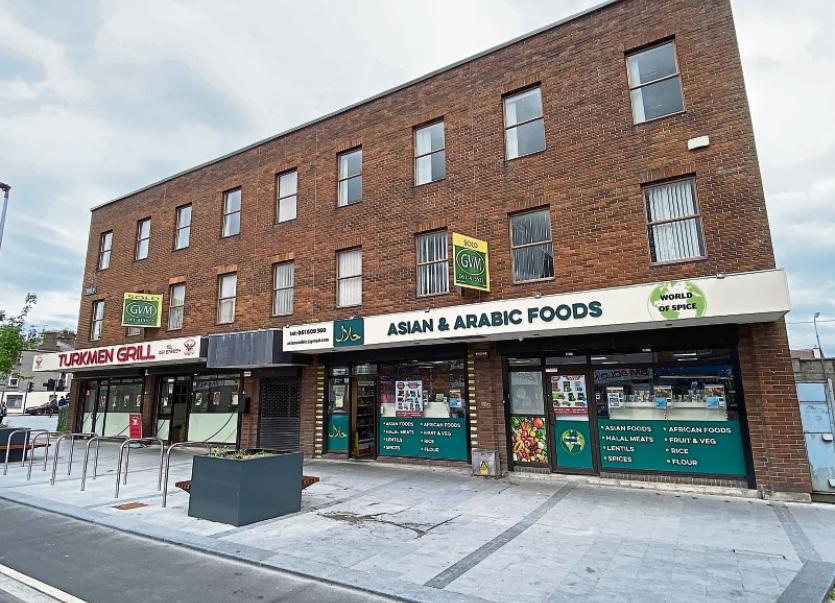 A COMBINATION of the Covid pandemic and negative interest rates is helping breathe new life into the city centre.

GVM Group Property Director Tom Crosse has seen a big rise in interest in Georgian and modern Georgian buildings in Limerick. Over the last couple of months he has sold or gone sale agreed on properties totalling around €3.5m.

“These sales will all bring life into the city centre and in some cases derelict buildings will be restored to their former glory. There are multiple bidders.

“It is mainly investors who are being charged to keep their money in the bank. They want to take it and put it into property. There is interest from Limerick as well as people coming down from Dublin and other parts of the country. When I put some Georgian properties online I get comments saying this would be a €1m in Dublin and we are guiding around the €350k mark.

“They see Limerick as good value; a city with growth potential; geographically well located and they can get a return on their money,” said Mr Crosse.

The vastly experienced auctioneer said some of the Georgian properties he has sold are purchased for offices but in the main it is for residential use. Mr Crosse also pointed to the Living City Initiative which is a scheme of property tax incentives to regenerate historic and other buildings.

“There is planning permission on it to change it from office space to residential with 12 apartments. Ground floor tenants are unaffected. Eircom occupied the building for 35 years,” said Mr Crosse, who lists out some of the other city centre properties he has brought to market.

He went sale agreed on a property in The Crescent for a figure believed to be in the region of half a million. Another Georgian property on Glentworth Street exceeded €350,000. 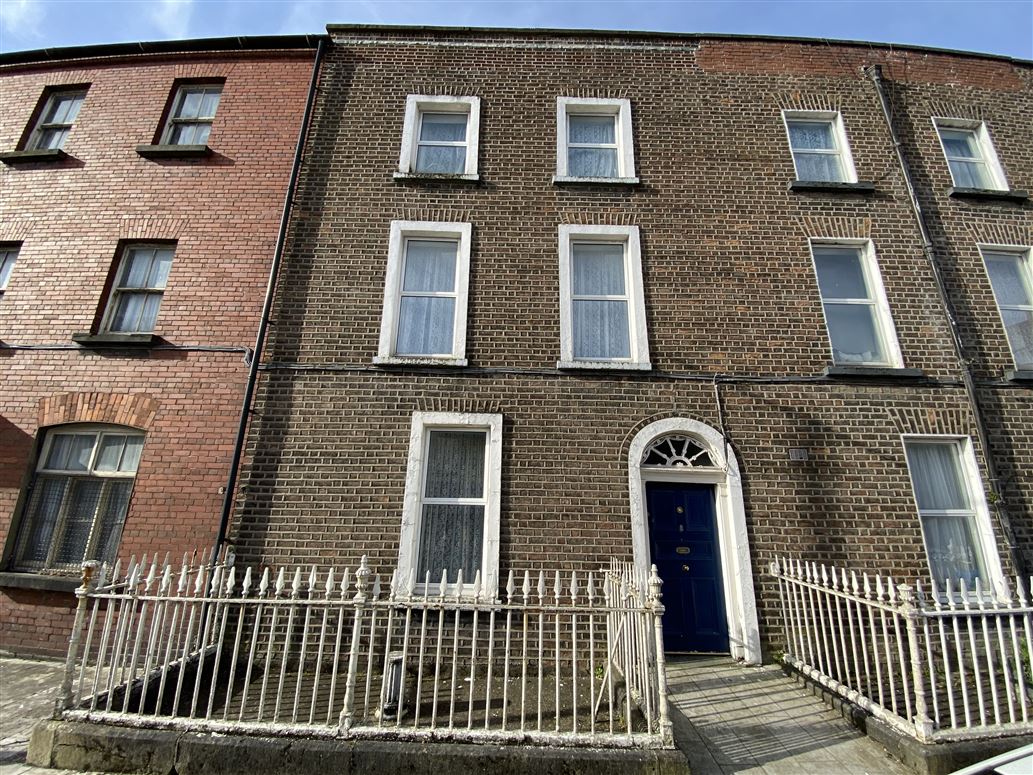 Two more on Lower Mallow Street – in need of refurbishment – went for circa €330,000 each while another at Davis Street (pictured above) sold for €260,000 and a building on O’Connell Street was bought for over €400k.