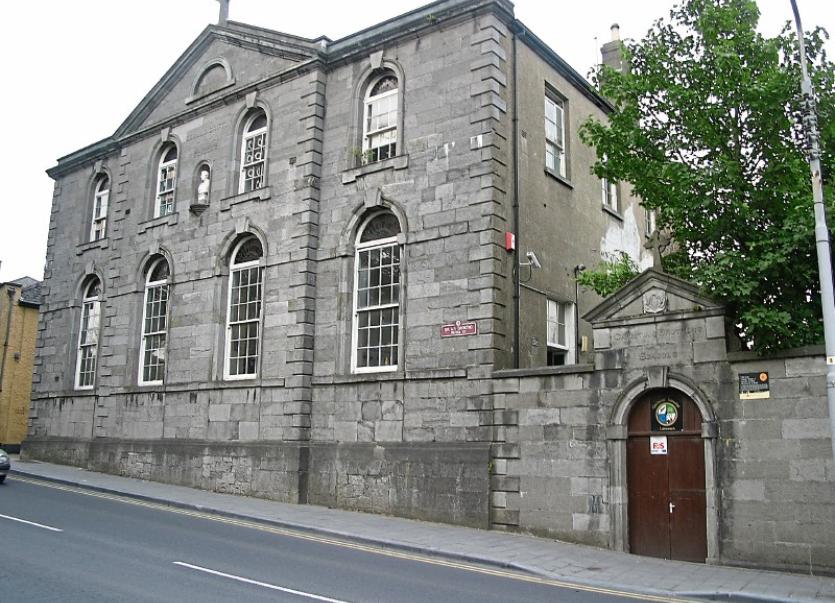 The site of the former Creagh Lane school

SINN Fein TD Maurice Quinlivan has criticised the government over the publication of a report expected to recommend redress for sexual abuse survivors.

There were at least 19 people sexually abused at the former Creagh Lane national school in Bridge Street.

Its former pupils have been seeking their inclusion in an ex-gratia redress scheme since 2009 when their abuser Seán John Drummond, a former Christian Brother, was convicted.

Speaking in Dail Eireann, Mr Quinlivan said: “These are no longer young men; their childhood and youth were stolen from them by their abuser. Those who were abused did not just suffer in childhood, this vile intrusion affected many throughout their lives. They carry the ramifications of this evil with them every day. They don’t have the time to be waiting another five years for an outcome, they shouldn’t have to be waiting this long for a decision on redress. This is about a sense of closure to the trauma they have lived with for their entire adult lives.”

In their campaign the Creagh Lane survivors have travelled to the European Parliament, protested at the gates of the Dáil and met with the Taoiseach. A report into the ex gratia scheme for survivors was commissioned nearly two years ago and has yet to be published.

In response, Minister of State Josepha Madigan said: “Work on this was delayed for a period due to the Covid-19 pandemic. However, the Department of Education and the Office of the Attorney General are devoting significant resources to progressing this matter and there has been intensive engagement on the most appropriate revisions for the ex- gratia scheme, including examining in great detail the complex legal questions involved.”