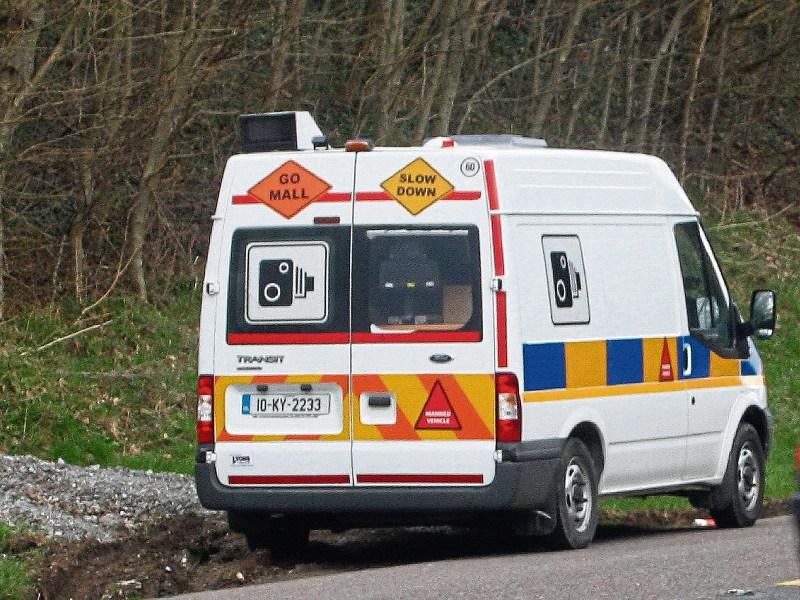 A MOTORIST avoided a conviction for speeding after he successfully argued the road signs informing drivers of the 50km/h limit were concealed by overgrowth and could not be seen.

Sean Johnston, who has an address at Smith’s Road, Charleville was prosecuted before Newcastle West Court in relation to a detection at Appletown, Feoghanagh on June 23, 2020.

In his evidence, the operator of a GoSafe speed detection van told Judge Mary Larkin that he detected a vehicle travelling at 63km/h in a 50km/h zone at 5.43pm.

Addressing the court, Mr Johnston said he has been driving for 63 years “without a blemish” and that he did not see the speed limit signs when travelling on the day.

“You wouldn’t see the signs until you are just beside them,” he stated.

He said as soon as he was notified of the detection he returned to the area and took photographs of the signs on his phone.

“You wouldn’t see the speed signs until you are on top of them,” he reiterated after he submitted the photographs to the court.

Having considered the matter and noting Mr Johnston’s evidence and previous clean record, Judge Larkin said she was willing to give him the benefit of the doubt.

Accordingly, she struck out the proceedings.