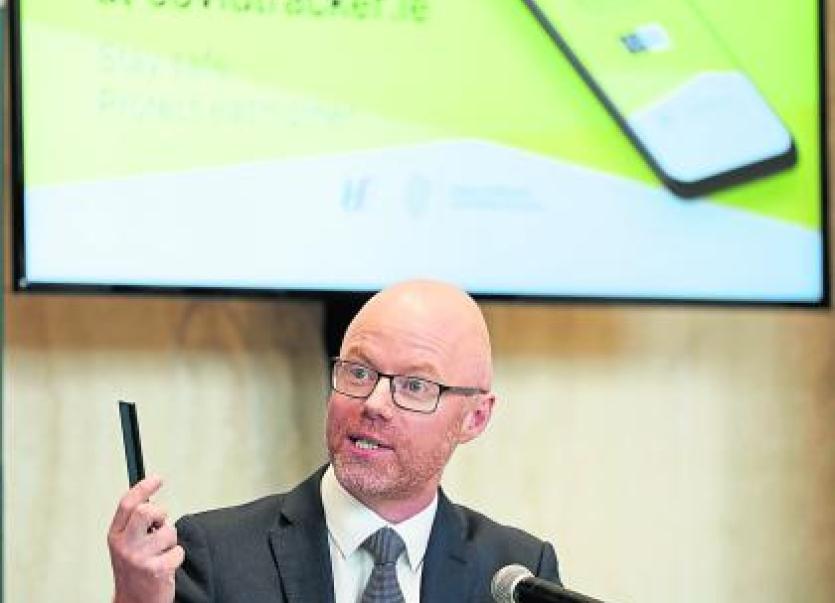 THE chief medical officer at the Department of Health, Dr Tony Holohan, and the health minister, Stephen Donnolly, are to host a virtual meeting with Limerick’s elected members this Friday following a spike in Covid-19 cases locally.

RTÉ News and Virgin Media News are reporting this Thursday evening that the meeting has been confirmed for Friday afternoon.

The development follows an appeal which was made by Dr Tony Holohan this Thursday evening directly to the people of Limerick “to adhere to the public health advice” after “a significant increase in cases”.

In a series of tweets, Dr Tony Holohan said the majority of new cases in the city and county over the past fortnight “occurred as a result of indoor gatherings”.

“Today we are reporting a significant increase in cases in Limerick with incidence increasing sharply to 411/100,000,” Dr Holohan pointed out.

“There have been more than 800 confirmed cases of Covid-19 in Limerick in the past fortnight, the majority of which occurred as a result of indoor gatherings.”

Minister of State at the Department of Further and Higher Education, Niall Collins TD, tweeted this Thursday evening that he asked both the health minister and CMO "to brief all Limerick TDs and Senators tomorrow on the situation".

"Asking everybody to please observe good practice and get the numbers down again," he continued.

There are 103 new Covid-19 cases in Limerick, latest figures this Thursday reveal.

This figure accounts for the situation over a 24-hour period up to midnight on Wednesday, June 2.

This is the highest number of cases across the city and county since January 19 when 121 cases were reported that day.