Proposal to build new rail line through Limerick is ‘ludicrous’ 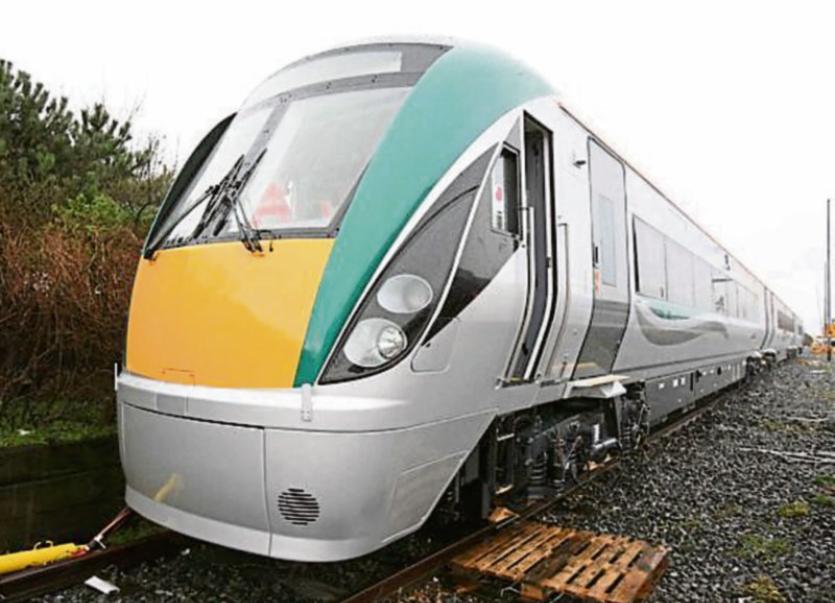 IRISH Rail’s preferred option is to upgrade the existing Limerick to Cork rail route and not build a new line from Charleville to the city, according to Cllr Martin Ryan.

The Cappamore-based councillor was speaking at a municipal meeting following a motion by Cathaoirleach John Egan.

Cllr Egan submitted a motion “that in consultation with CIE the railway line from Limerick to Limerick Junction be upgraded to ensure better connection to Cork”.

He said building a new railway line from Charleville, down through Athlacca, onto Fedamore, down into Meanus and to the city is “ludicrous”.

While not as invasive as the new M20 motorway (whichever route is chosen), farmers could very much do without new rail lines cutting through their land. And especially as Cllr Martin Ryan says there is very little saving in journey time for a massive expense.

“I was on a briefing on the M20 and Irish Rail spoke at it. My understanding from what they were saying is that their preference is to upgrade Limerick to Limerick Junction and the connection over to Charleville. They are not in favour of building a line from Charleville in through the likes of Fedamore.

“They said it was negligible. For only 15 minutes they are as well off to be working on upgrading the existing line,” said Cllr Ryan.

“As Mike Donegan said, a line going through Fedamore, Athlacca… My God – what is it going to cost and more disruption and more objections,” said Cllr Mitchell.