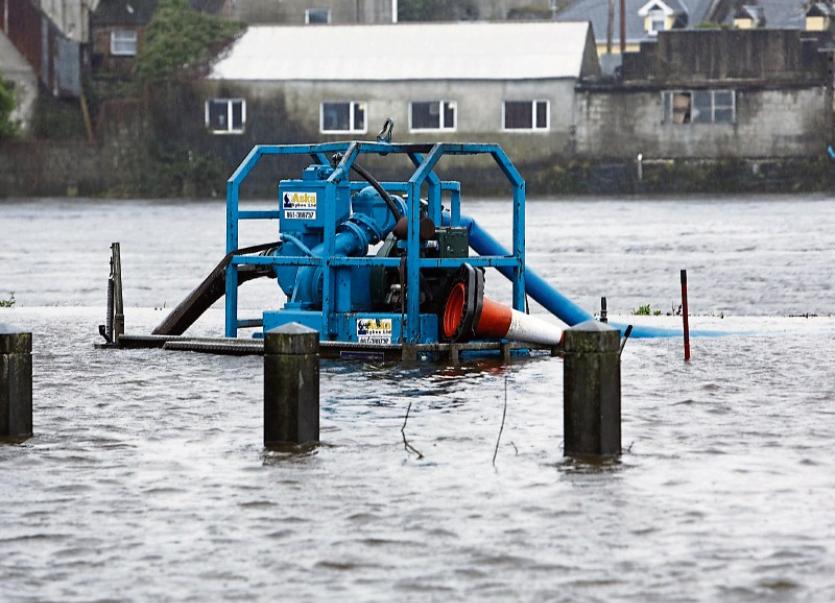 A LIMERICK community has received a massive boost today after An Bord Pleanala cleared the way for flood defences.

More than seven years after devastating flooding ripped through the King’s Island destroying many homes on the banks of the Shannon, the national appeals body has finally green-lit proposals to keep the mighty waterway at way.

The multi-million euro project consists of floor protection measures around the estate, and further afield into the city centre including around the Absolute Hotel and the Potato Market.

Limerick City and County Council had put in place ArupJBA to assess, develop and design the scheme.

As well as the flood defences, some footpaths would be raised or altered, while glazed flood walls would be erected at some points along the route. Replacement railing at Verdant Place and an extension of the flood defence wall at the rear of the creche and community centre are included in the plant.

Countoured earthen embankments opposite Oliver Plunkett Street are in the pipeine.

The existing walls behind the Absolute Hotel to Baal's Bridge will be replaced. A new defence wall will also be erected along George’s Quay.

In a detailed order, An Bord Pleanala approved the scheme, which was welcomed by Fine Gael councillor Daniel Butler.

He said: “It’s hugely welcome. It allows us to address a serious issue which threatened the homes of people in the King’s Island and beyond thatr it allows us to move forward and enhance our river-front as part of this scheme.”

“It’s a significant development and one which has a very positive impact for our city,” he said.

The flash flooding occurred way back in February 2014, and he acknowledged it’s been a long wait for residents there.

“It’s something each winter they’ve lived under the fear of high tides when they emerge. I’m hoping this will give them a huge sense of relief, a huge sense of comfort,” said Cllr Butler.

The news comes just 24 hours after the Office of Public Works provided funding for flood defences across the rest of the city.