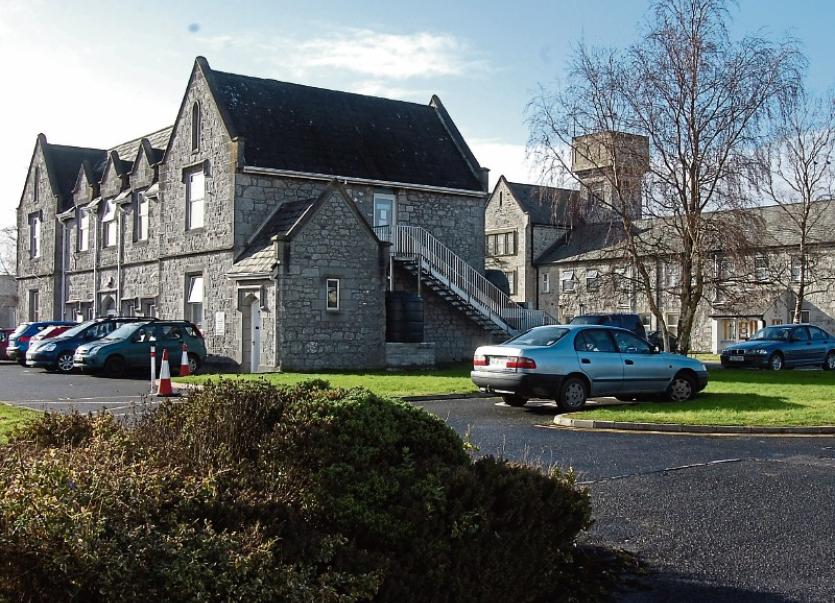 THE Health Service Executive has been given three months to carry out improvement works at St Ita’s Community Hospital in Newcastle West after it was found to be in breach of certain regulations relating to the premises.

A finding of “not compliant” was recorded following an inspection by the Health Information and Quality Authority (HIQA) last December.

A report, just published, states that inspectors noted there had been improvements when compared a previous inspection. However, a number of concerns were highlighted.

These includes the absence of secure outdoor space for residents in some of the units. Inspectors also noted that a number of bedrooms that had their occupancy reduced from five to four had “not been reconfigured to maximise the space available to residents and to facilitate personalisation through adequate placement of memorabilia and photographs”.

The inadequate storage space for residents to store their clothing was also highlighted and it was also noted that some areas of the facility were in need of redecorating.

Subject to Covid-19, the HSE have been given until August 31 to address the issues raised.

Separately, several issues of concern was raised following an inspection of Riverbrook Nursing and Respite Care in Castleconnell on February 19, 2021.

According to a HIQA report a number ‘not compliant’ findings were recorded by inspectors. While most were technical in nature, additional information was requested in relation to fire precautions.