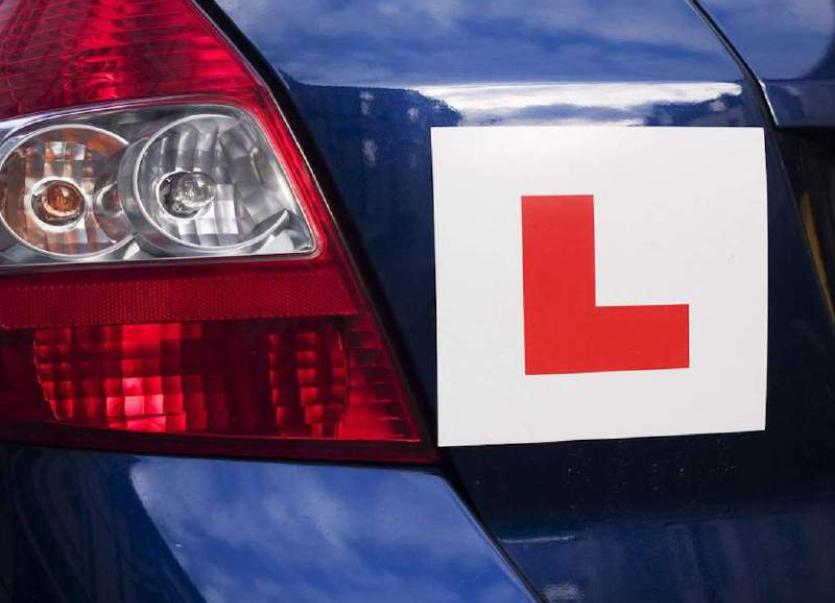 Almost 3,000 drivers to get letters

The Department of Transport has confirmed it has written to a number of Learner and Novice drivers to inform them of a legal clarification on the penalty point disqualification threshold for their licence types.

A statement added that new legislation introduced on 1st August 2014, as part of the Road Traffic Act 2014, created the concept of a novice driver and changed the penalty point disqualification threshold for learner and novice drivers.

Instead of the standard 12 points disqualification threshold, this was changed to a 7 point threshold for “..a person who at the time such points are endorsed is a learner driver or a novice driver”.

The interpretation by the Department, based on legal advice received at the time, was that this new threshold should be applied only to people who entered the driver licensing system on or after that date.

Those learner drivers already in the system before the new legislation was introduced on 1st August 2014 should continue to be subject to the standard 12 points disqualification threshold.

As a result of further, revised, legal advice, the Department says it is now applying the 7-point threshold to people who were in the system before that date on the following basis.

Also, the Department says that if the total of points held before that date plus points received after that date reaches or exceeds 12 points, they will be disqualified.

However, should any affected person incur additional penalty points from six weeks after their notification date, which results in them having seven or more points on their licence while still a novice or learner driver, they will then be disqualified.

All drivers affected will be contacted personally in writing by the Department of Transport, to notify them on the impact of these changes.

The Department estimates that just under 3,000 drivers will be receiving letters as a result of this change. Out of 3.1 million drivers, this equates to just under 0.1 % of drivers.

The Department of Transport adds that it has found no evidence that the affected drivers have been involved in a fatal or serious collision while they should have been disqualified.