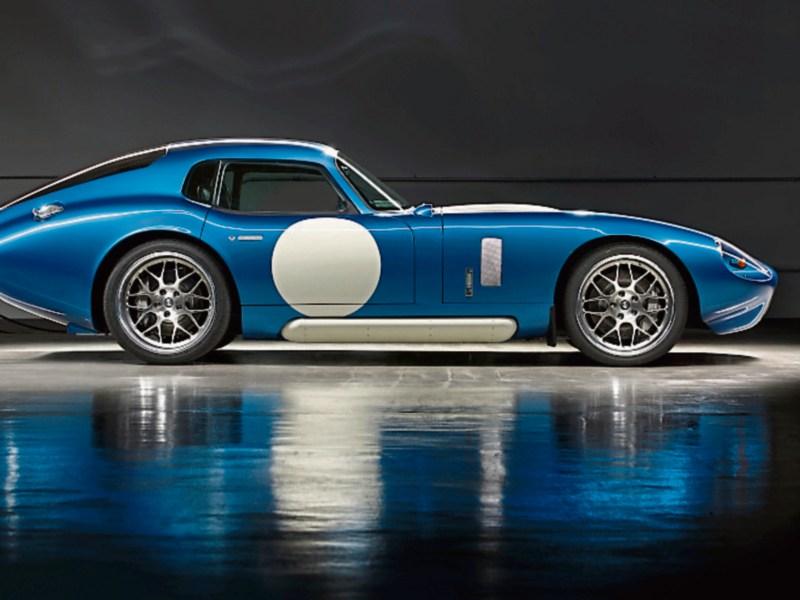 The Coupe car developed by Renovo, which is opening a base at Shannon

THE Mid-West has received a boost this morning after it was announced a data management firm is to open offices in Shannon.

Renovo Motors has formally announced the establishment of its European headquarters in software development hub in the town.

It will lead to at least 30 new positions over the next three years.

Established 11 years ago in California, Renovo helped built the first all electrical supercar.

Following this, the firm was asked to create an autonomous development platform for researchers at Stanford University, a move which saw the Renovo platform relied on to create reliable and safe fully autonomous vehicles.

Minister of State for further and higher education Niall Collins has warmly welcomed the new jobs in Shannon.

He said: “It shows how strong the Mid-West region to attract companies of this sort. These are high-tech jobs, and obviously the quality of graduate from our third level institutions played a part in Renovo’s decision to come to Shannon.”

Renovo joins Jaguar Land Rover which last November revealed it planned to create a mini-smart city in Shannon to test its self-driving cars.

The investment is supported by government through IDA Ireland.

On top of this, a further seven companies announced 150 new jobs in Galway, Dundalk, Cork and Dublin.

An Tánaiste and Jobs Minister Leo Varadkar TD said: “Investment in Ireland has remained remarkably resilient throughout the pandemic. These new jobs demonstrate the commitment of existing international partners to expand here, and also of our ability to attract new investment. I wish the teams involved the very best of luck as they expand, or for those just setting up, as they establish themselves here.”

Martin Shanahan the chief executive of IDA Ireland said: “I wish to thank these new companies for choosing to locate in Ireland and assure them of IDA Ireland’s continued support as they embed themselves into Ireland’s vibrant business ecosystem.  The spread of these investments demonstrates IDA Ireland’s commitment to winning roles for regional locations and showcases the availability of talent and attractive work life balance in the regions which deeply resonates with overseas investors.”

“Our value proposition and our agile and adaptable business environment remains intact despite the unprecedented challenges of the Covid-19 pandemic and IDA Ireland continues to compete strongly for every investment won for Ireland,” added Martin Shanahan.

The new jobs will be spread across the technology and business service sectors with a range of activities such as software development, business development, sales and marketing and tech support.