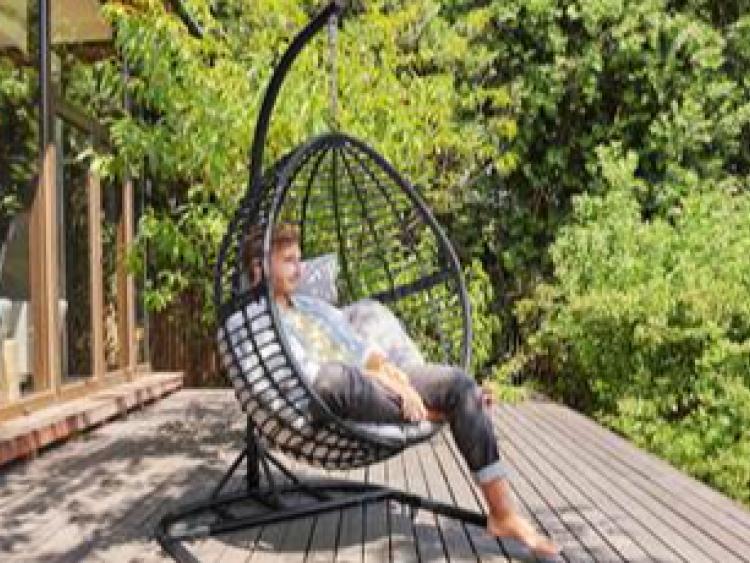 LIMERICK shoppers were up before the cock crowed to purchase the Florabest hanging egg chair this Thursday morning.

A Lidl spokesperson confirmed that the hanging garden chair has sold out in its Dublin Road, Ennis Road and Childers Road stores, as well as just over the Limerick border in Charleville.

Many plans were hatched to get there early as queues were reported around the country from 5.30am.

The egg chair proved to be one of last year’s most popular products selling out in the first 24 hours and the same as happened in 2021.

It appears that people had no problem shelling out €219.99 to enhance their garden.