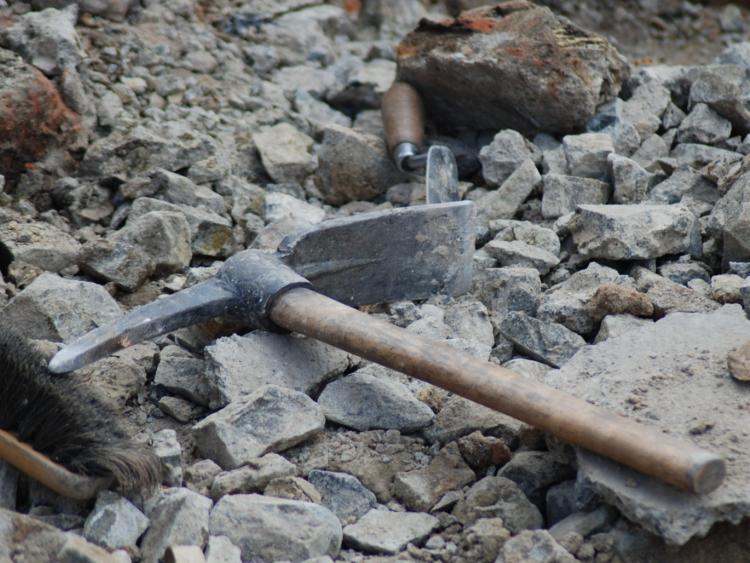 Image of an archaeological dig courtesy of Pixabay

During archaeological test excavations, a small number of burials were discovered, say the National Monuments Service.

"In this case it has been determined that the remains are archaeological in nature though it is too early to make any comment on the nature, date or significance of the burials pending the submission of a report from the archaeologist," said a spokesperson.

They explained that archaeological excavations in advance of proposed development to assess possible archaeological impact are standard in cases where such impact is considered possible.

"In a relatively small number of cases, finds of human remains are made. Where this happens the relevant authorities are notified - as was correctly carried out in this instance - and the matter is reviewed to ensure that there is no question of the remains being recent," said the spokesperson.

They continued: "The site of the burials is currently secured and any decision on any proposed development of the site will be a matter for the planning authority, and will take into account the appropriate protection of any archaeological features."

The National Museum of Ireland confirmed to the Leader it has been notified of the discovery of archaeological human remains in Mungret.