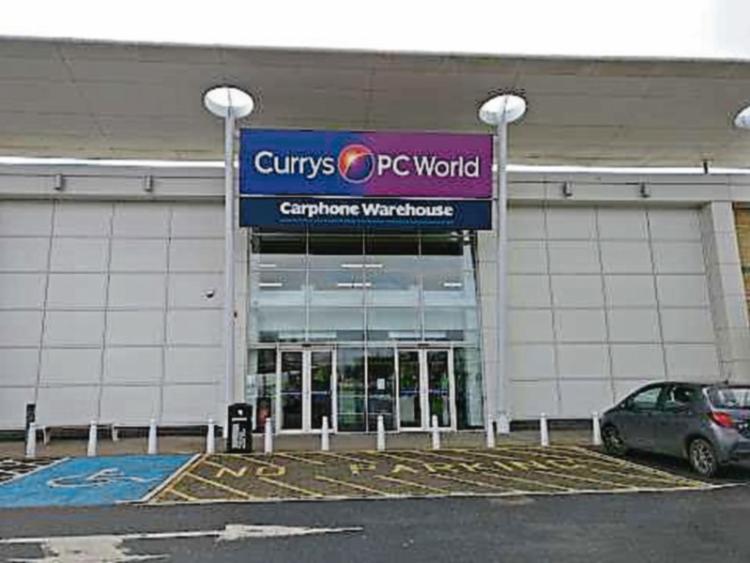 MANAGEMENT at Curry’s PC World, which has a Limerick operation at the Dublin Road, have repaid the support the government gave during the Covid-19 lockdown.

Staff at the electrical retailer benefited from the government wage subsidy, which saw up to 70% of their wages covered by the exchequer during the pandemic with the stores open all bar the first six weeks of lockdown.

Given the strong position of the store's parent company Dixons Carphone, the group has announced it’s reimbursed all government support paid to its staff in Ireland and Britain.

This includes €3.5m to the Irish government.

Jim O’Hagan, its managing director for Ireland, said: “The performance of Currys PC World in Ireland is a testament to the hard work of all our colleagues who’ve pivoted, innovated fast and delivered for customers, however they’ve chosen to shop. Given our strong financial position, we have decided to reimburse the government wage subsidy. We thank the Irish government for the support given.”

The repayment includes wage subsidy support given to Carphone Warehouse Ireland which announced it would close last week.

The company says it continues to be in consultation with the affected colleagues and is committed to redeploying as many as possible into the Currys PC World business and will pay enhanced redundancy to those impacted.