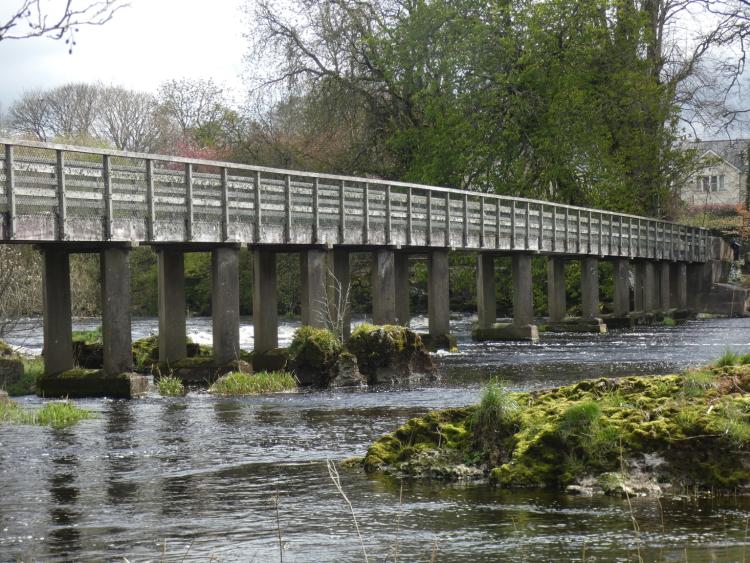 The majestic Shannon is but one of the attractions of Castleconnell

NUMEROUS auctioneers have told the Leader about the numbers of people wishing to relocate to Limerick city and county over the last year.

Due to Covid, many can now work from wherever they like and perhaps commute to the office one day a week or fortnight. The fact they can sell their home in Dublin or abroad and buy a much nicer home in Limerick has made moving here very attractive.

Deputy Richard O’Donoghue raised this in the Dail. He said house prices have risen by as much as €75,000 in parts of Limerick.

He told a Select Committee on Housing, Planning and Local Government: "At the moment, an issue in Limerick concerns people relocating to us from other counties, which is causing an issue with price increases for three and four-bed houses. We’re talking about €50,000, to €75,000 in some areas, including Castleconnell."

Deputy O'Donoghue said people relocating from Dublin have sold their houses for big money so they can relocate and ease into the market in Limerick and "outbid the local buyer".

"How do we combat that in a time of crisis? We have not built enough houses, now we have a price increase and a shortage of houses. This is serious."

Infrastructural deficiency is at the root of the lack of house builds in Limerick, Deputy O’Donoghue claimed.

"There have been promises from previous Governments for up to 30 years that they will upgrade sewerage systems. I have asked the local authority what they will do, and they said they will only upgrade existing sewerage plants, which does not increase capacity.

"They will only allow builds on the areas where there is capacity. That means they will build in West Limerick, mostly, and a little in East Limerick."

In reply, Minister for Housing, Local Government and Heritage Darragh O’Brien said: "On the issue of sewerage treatment capacity, wastewater capacity and freshwater capacity, it is a great frustration for many people. We have discussed this ourselves and we are doing a couple of things right now.

"I have asked Irish Water to work with local authorities in resetting priorities of delivery under the capital plan. We need money to do that, which is why I mentioned at the start about €1.3 billion being provided for Irish Water in 2021.

"About €105 million of that is provided to support water programmes delivered by the Department, including the rural water programme. As part of the National Development Plan review, to which the Department and I have made a submission, we need to be inventive about how we assist in moving projects along that have been there for quite some time."