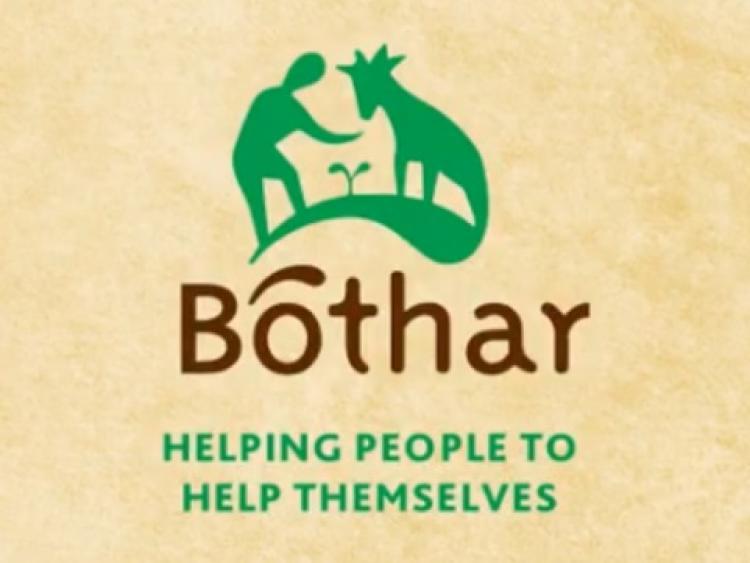 A former CEO of the well-known charity Bothar, David Moloney, has admitted to misappropriating large amounts of monies donated to the charity for his personal use, the High Court has heard.

Earlier this month Bothar, whose activities including aiding poor farmers in developing nations through donations of livestock, secured a temporary High Court injunction freezing the assets of Mr Moloney, who resigned his post as the organisation's CEO in February.

Mr Moloney had initially denied any wrongdoing, however when the matter returned before the High Court on Tuesday, Frank Beatty SC for Bothar said his client had been furnished with a letter from its former CEO where he makes several admissions of wrong doing regarding the charity's monies.

Counsel said that while the order originally obtained against Mr Moloney had prevented the former CEO from reducing his assets below a value of €465,000, arising out of the admissions, counsel said Bothar wanted that figure raised to €769,000. Mr Justice Senan Allen agreed to amend the freezing order.

Counsel said Mr Moloney had admitted to his clients that both he personally, and Bothar founder the late Peter Ireton, had personally benefited from monies donated to the charity.

He admitted that these monies included approximately €200,000 that the charity believed was donated to projects run by an order of Roman Catholic Nuns in the African nation of Tanzania between 2013 and 2018, which the order never received.

Other monies they benefitted from, counsel said, was €34,000 in money donated to a project in Kenya in 2015, which the Catholic order involved said it never received.

Mr Moloney also admitted misappropriating €127,000 which was paid to an English company called Agricultural Innovation Consultants Limited for services it provided in relation to purported projects in Rwanda, which were never carried out.

He admitted that in 2016 €100,000 of the charity's money was fraudulently paid in a pension fund he set up for himself.  He also admitted that €10,000 of Bothar's monies were used to pay for a hayshed on his own personal property, while he also admitted getting paid addition monies on top of his salary of €44,000 that he should not have received, and personally benefitting from expense payments he claimed from Bothar.

Mr Moloney also admitted that he and other staff at the charity benefitted from Christmas bonus payments, which in 2018 amounted to €19,000 that were not authorised by Bothar's board.

Counsel said while the admissions were welcomed, Mr Moloney had not given his client other information it requires including where the money has gone, and details about his assets.

Marguerite Bolger SC for Mr Moloney of Clino, Newport, Co Tipperary, said when the matter was previously before had denied all allegations of wrongdoing.

However, he has since made some very, very open admissions, counsel said. He was now willing to fully co-operate with the and was consenting to summary judgements being made against him.

Counsel said that while Moloneyt has made admits in relation to the 2016 pension he set up, two other pensions, set up in 2006 were legitimate, counsel said.

While it was accepted that she had no hand, act or part in her husband's activities she was concerned about the effect the orders would have on her own assets, including bank accounts, and any assets of his that she has a joint interest in.

Mr Beatty said that his side, which wants full transparency in all matters relating to Mr Moloney, would not be happy for any part of this dispute to end up as a family law issue between the Maloney's which would be heard in camera.

Mr Justice Allen said this was a complicated dispute. He was satisfied to increase the value of the freezing orders, and directed that Mr Moloney provide the court with a statement of his assets and details of where the monies have gone by May 4 next. He said that it would be premature for Ms Moloney to be joined at this stage to the action, but gave her permission to bring any motions she requires to bring.

The judge, who noted her concerns about the impact of the freezing order would have on bank accounts she holds, said the orders did not apply to accounts in her own name. but did apply to any joint accounts she jointly has with her husband.

In relation to any future proceedings between the Moloney's, the judge said that Bother as a notice party may make an application to have those actions heard in public.  Bothar claims in his proceedings that an on-going investigation into his conduct has revealed that he is "guilty of an egregious breach of trust and an appalling dereliction of his duty to Bothar and the beneficiaries of its charitable objects."

Mr Moloney had worked with Bothar since 1995, and was its CEO for eight years. He was suspended from his role after concerns were raised about his actions, and resigned earlier this year. This resulted in the charity seeking "mareva' or freezing type orders against Mr Moloney. The action was made returnable to date next month.