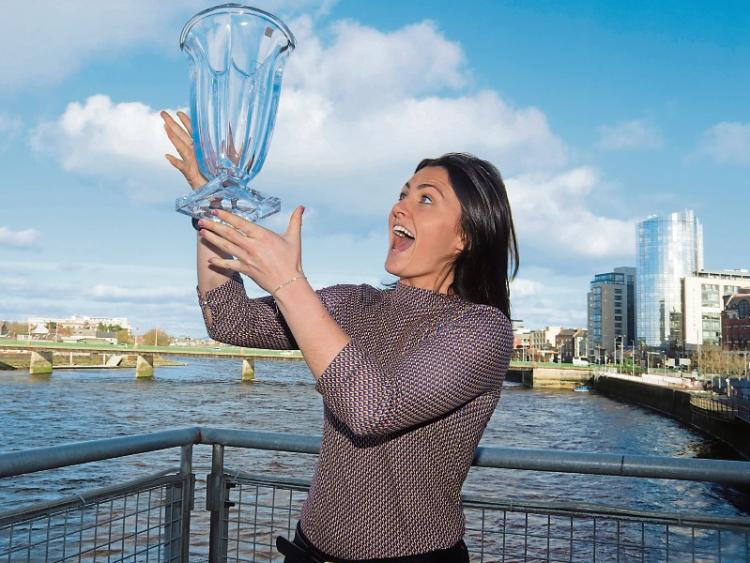 AN individual or group of individuals who, through their endeavours, reflected the irrepressible spirit of Limerick in 2020 will be named the Limerick Person of the Year on Thursday night.

Due to ongoing Covid-19 restrictions, this year’s gala awards ceremony will take a virtual format for the first time ever. There are 12 outstanding candidates in the running for the prestigious honour which was last year bestowed on international hockey star Róisín Upton.

The overall winner will be revealed at the evening ceremony which will be hosted live from Limerick's Clayton Hotel.

The 12 monthly award recipients were honoured during 2020 for a broad range of accomplishments ranging from excellence on the sporting field to those who make an invaluable contribution to health, business, and entertainment. 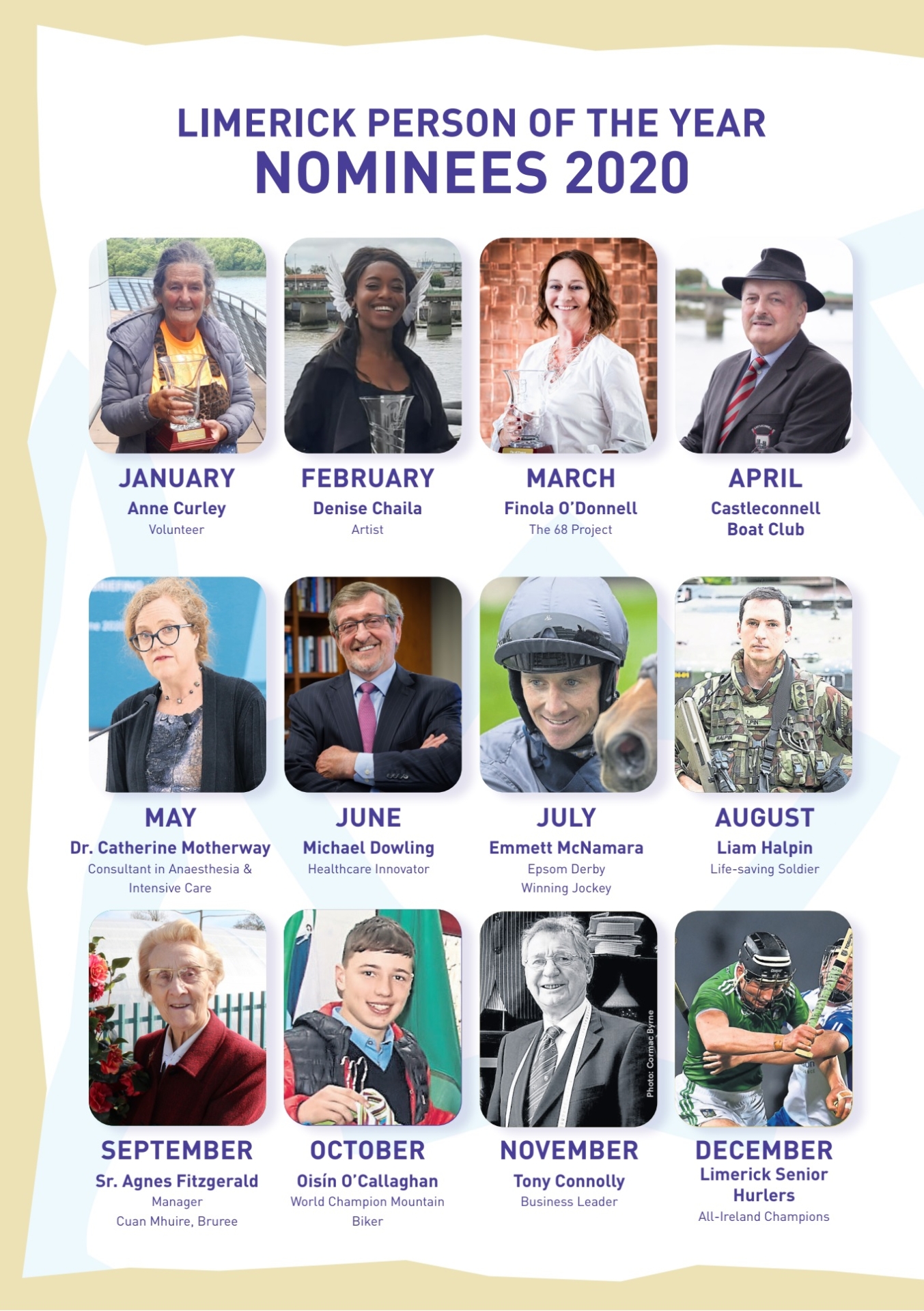 Thursday's awards ceremony, which will be live-streamed here, will be compered by RTE’s Lorcan Murray.

An Taoiseach Micheál Martin will provide the opening address and Ireland and Lions rugby star, CJ Stander, is set to become a Limerick man on the night.

The soon-to-be retired backrow will receive an Honorary Limerick man award. The award was  previously presented to rugby legend Tony Ward in 2015.

There will also be a performance by award-winning soprano Sinead O'Brien and harpist Sinead Ryan.

The annual awards ceremony is sponsored by the Limerick Leader, media agency Southern, and the Clayton Hotel Limerick in conjunction with IMS.