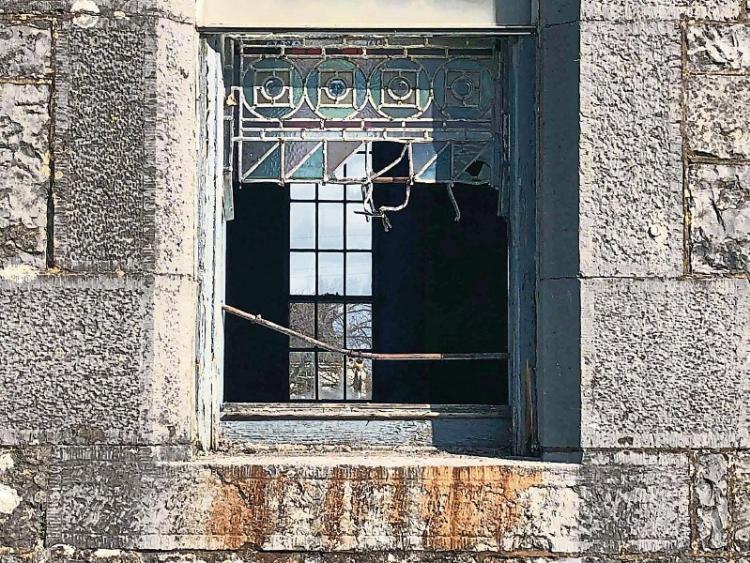 COUNCILLORS have offered to part-fund the installation of CCTV cameras and additional lighting at a church which was targeted by vandals on Easter Sunday.

The incident at Saint Mary's Church of Ireland in Askeaton was condemned by members of the Adare/Rathkeale Municipal District at their monthly meeting.

“The entire community are annoyed about it. You could talk forever about it but all I will say is I that have met nobody who condones what has happened,” said Askeaton-based councillor Kevin Sheahan during the virtual meeting.

A garda investigation is continuing after significant damage was caused by a number of youths who had gathered in the grounds of the church.

A Perspex panel was removed on the north side in the chancel area and a rock was thrown through a stained-glass window to the upset of members of the local community.

“​Parishoners were very upset, they were crying at the fact that the stained glass window, that was there for a couple of hundred years, was broken. It’s a disgraceful act of vandalism and it’s something that we would condemn,” said Cllr Adam Teskey who visited the church with Cllr Sheahan to see the extent of the damage following the incident.

While both councillors received abuse on social media following their visit to the church, Cllr Teskey says they will fully support any efforts to ensure there are no further incidents.

“We are trying to be proactive in trying to do something that would prevent it from happening in the future and if there is something that needs to be done we won’t be found wanting,” he commented.

Both councillors have each committed monies from their discretionary GMA allocation to be used to fund the installation of additional lighting and CCTV cameras, if required.

Cllr Sheahan has also appealed to parents of children living in the locality to take responsibility for their behaviour.