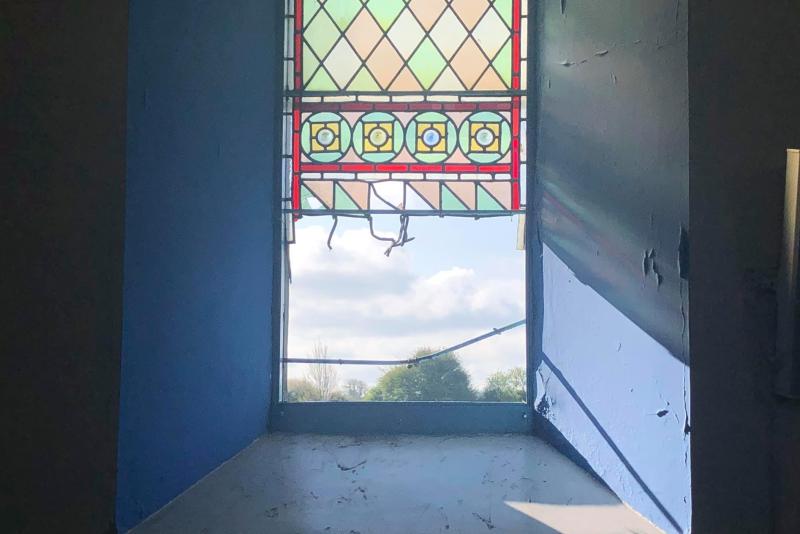 Minister for the OPW, Patrick O'Donovan condemned the actions of the "mindless thugs" who damaged Saint Mary's Church in Askeaton.

A post on the Rathkeale and Kilnaughtin Group of Parishes Facebook page reads: "It is shocking to open the church on Easter morning and find the church has been attacked, yet again."

It continued: "A Perspex panel was taken off a window on the north side in the chancel area, a rock thrown through the window, and glass strewn everywhere. This is the second time this has happened in Askeaton."

Minister O'Donovan said it is "scandalous that any church would be attacked and desecrated in such a fashion at any time of the year but, particularly around Easter it is mindless thuggery".

"It must be condemned in the strongest possible terms. It bears no reflection on the wider community of Askeaton," said Minister O'Donovan

He said his thoughts were with the Church of Ireland community in Askeaton.

"I would implore anybody with any knowledge of this to come forward to gardai in Askeaton to bring the thugs that have done this to justice. Somebody knows who has done this. There is knowledge there to out this thug, root them out and hand them over to the guards so that they can face justice," said Minister O'Donovan.