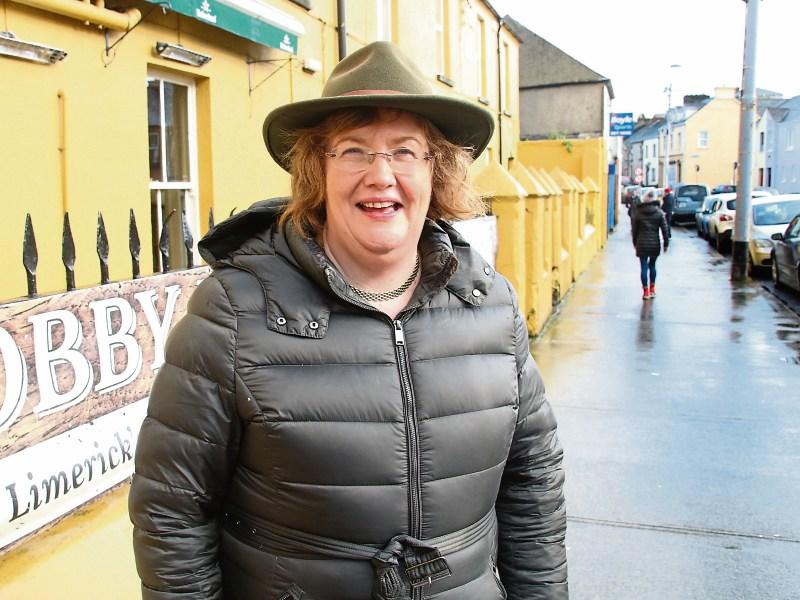 Maria Byrne is back in the Seanad | PICTURE: ADRIAN BUTLER

FORMER Mayor of Limerick Maria Byrne has been elected to Seanad Eireann for a second time.

At a count in Leinster House, the Fine Gael politician, who is based in O’Connell Avenue won 118 votes, beating her opponents Ian Marshall, who received 69 votes, and Labour’s Angela Feeney, who secured 15.

Ms Byrne's results will show she received 118,000, due to the way the count for Upper House elections are conducted.

Speaking following her election, she thanked the electorate for placing their trust in her.

"Currently, there are many exciting projects happening in Limerick and I look forward to playing my part in seeing them progress. “From the Opera Centre to the development of the former Cleeve's factory site, there are many developments underway to make the Mid-West an even more attractive place to live and work. Limerick is also lucky enough to have three excellent third level institutions. The outcome of the joint application between LIT and Athlone IT to become a Technological University is expected shortly," she said.

In terms of agriculture, the newly-elected Senator said it's faced "huge challenges" over the last year due to Covid-19 and Brexit.

"I look forward to continuing my work with the agri-food sector and the IFA to ensure the voices of farmers are heard clearly in Seanad Éireann and this vital sector receives the support it needs," she concluded.

Having missed out on re-election to Seanad Eireann 12 months ago, she was picked by her party to fill the vacancy.

The two other government parties are not running candidates which made her the favourite.

Unlike regular Seanad elections, where the electorate is wider, those voting in by-elections must be a member of the Houses of the Oireachtas.

It’s the second time Ms Byrne will have served in the Upper House, previously winning election in 2016, but losing out in 2020.

In a statement, Ms Byrne's running mate in the 2020 general election Kieran O'Donnell offered his congratulations.

He said: "Maria will make a terrific addition to the Fine Gael team in the Seanad with the vast experience she brings of working in public life and I look forward to working with Senator Maria."

Congratulations to my colleague who is set to be deemed elected to the Seanad. Another local representative for #Limerick in national politics.

Congratulations @maria16byrne good to have another Oireachtas member in Limerick and commiserations to my colleague @votefeeney1 who is an excellent candidate and ran a great campaign https://t.co/bTwFQnqamK

Maria Byrne @maria16byrne (re)elected to the #Seanad on the first count on the Agricultural Panel, with 118 votes, in excess of the quota. #SeanadByElection pic.twitter.com/DbtuYG2TQa

#Limerick has gained an Oireachtas member, congratulations to @maria16byrne on her success and re-election to Seanad Eireann.

An Tanaiste and Fine Gael leader Leo Varadkar said: "I know she is a passionate politician and has worked extremely hard as a public representative, previously as a Senator in the last Oireachtas and prior to that, from her first election to Limerick City Council in 1999 through to its amalgamation with Limerick County Council in 2014, as a councillor. In 2019, she successfully spear-headed Fine Gael’s plebiscite campaign for a Directly Elected Mayor for Limerick city and county."

"I have been quite clear that I want to see more women serving in the Oireachtas. My party, Fine Gael, is working hard to achieve this and will continue to do so. Today is a stepping-stone on that path to ensure our Dáil and Seanad accurately reflects Irish society," he added.