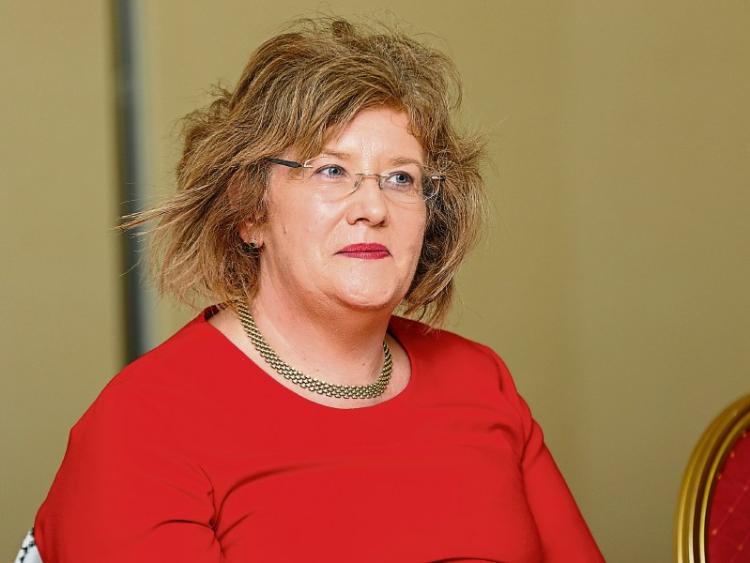 LIMERICK’s Maria Byrne will not be making a return to Seanad Eireann after she was eliminated on the 14th count for the agricultural panel.

Ms Byrne, who also failed to win election to the Dail in February, was not able to retain her seat in the Seanad.

The O’Connell Avenue-based politician started out the count with a vote equivalent of 48,000, something which in 2016 saw her elected as she gradually picked up transfers. Remember, in Seanad elections, one vote is counted as 1,000 in order to aid tie-breaker scenarios due to the low electorate.

However, this time around, transfers were harder to come by, and by count number 14, Ms Byrne was facing elimination, with 57,000 votes on the board.

It was thanks to a generous transfer of 11,000 from her running mate, Roscommon councillor Aisling Dolan that she lived to fight another day, leapfrogging Fianna Fail Cavan councillor Shane O’Reilly, who was eliminated.

However, he did not transfer to Ms Byrne at all, and by the 17th count, she had been eliminated with a total vote equivalent of 68,000.

Prior to this, we saw the distribution of Fianna Fail duo Mr Blaney and Mr Daly’s surplus.

The seventeenth count has been completed for the Agricultural Panel. No additional candidates have reached the quota. Byrne, Maria will now be excluded and her votes transferred to the remaining candidates #seeforyourself #Seanad2020 pic.twitter.com/DHbSv4uMqV

Later this Wednesday, Sinn Fein’s Paul Gavan, Castleconnell, will hope to hold onto his seat on the labour panel.

On Monday, Tom Neville missed out in his bid to secure election on the educational and cultural panel.