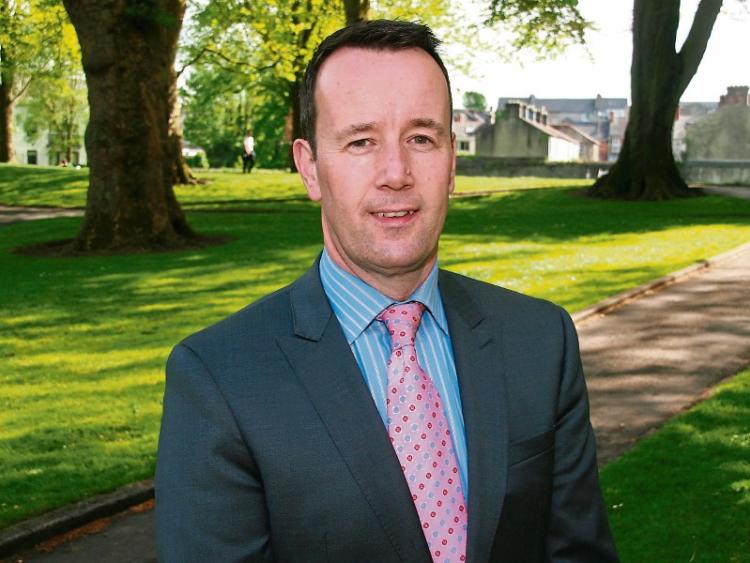 The information was supplied to Councillor Joe Leddin

The owners of nine derelict buildings in Limerick haven’t paid a cent of the more than €500,000 they owe to the council for over a year.

Now, the local authority has handed over the chasing of these debts to its collection team in the hope they can recover some of the monies.

The information was given to Labour member Joe Leddin, as the council revealed that between them, property owners owed €506,450 after leaving them lay idle for an extended period of time.

The City West coucillor criticised the non-payment, and warned: “It’s not like you can escape paying.”​

Under legislation, introduced in 2015 to deter property owners sitting on empty sites, landlords can be charged up to 10% of their annual commercial rates bill, in the hope it might persuade them to act.​

Nine sites in streets across the city centre were singled out, alongside outlying buildings in Annacotty, Castletroy and Caherdavin.

If operational, these would generate more than €16m for council in rates a year.​

Instead, ”not one cent has been paid,” Cllr Leddin said, warning site owners that by not paying, they are only “pushing the problem out over a longer period of time”.

That is because the council can put what is known as a ‘lean’ on vacant properties, which will be automatically charged should an owner sell-up, or seek planning permission.

“I’d appeal to the owners of these derelict sites to engage with the council. The council is there to engage, inform, advise and assist on the redevelopment of these sites. It’s not simply that we are there with the big bad stick looking to get money from people,” he added.

He said from an economic point of view, council would much rather see dialogue, and a plan for the future of a site.

“No-one wants to see a derelict site or eyesore in their community,” he added.

A council spokesperson confirmed the non-payment, adding demand notices have been sent out to the site owners.

It’s now “beginning to transfer the collection of these levies to its debt management section,” the council added, urging site owners to make contact.