Debut novel from Limerick writer is ‘not far off’ greatness 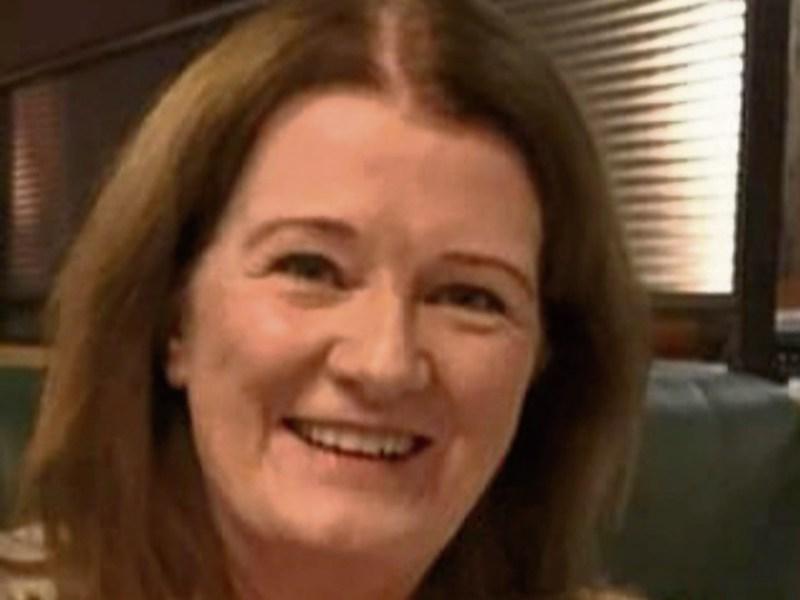 I’m a bit old school when it comes to publishing and by this I mean that I tend to believe that if you can’t find a publisher to accept your manuscript than you should not bother self-publishing. I am inclined to think that your energy would be better invested in revising your manuscript or starting a new one.

However, I’m willing to accept that there are exceptions to this rigid way of thinking and recently, I’m happy to admit, I have encountered one of those exceptions.

Many ‘first’ novels published are, in fact, not the first novel written by the author. What happens is this – an author writes one, two, three or more manuscripts which are repeatedly rejected by numerous publishers. Then a subsequent manuscript is accepted for publication. As a result of the ‘success’ of that work the publisher seeks other work by the author and perhaps offers a two or three book deal. The author has these other completed manuscripts and offers them up, maybe reworking them first. Perhaps that is why second and subsequent books by some authors (whose first book you loved) are not quite as impressive. I’m sure every reader could cite examples. For me The Kite Runner by the Afghanistan author Khaled Hosseini was a superb (though disturbing) read but his second novel, A Thousand Splendid Suns, was not quite as good. I have no idea which one he wrote first but we all know their order of appearance in bookshops.

My thinking about self-publication has been challenged on a number of occasions – I have reviewed some. Many musicians today release CDs in hard-copy and on digital platforms, such as Bandcamp and Spotify etc. and these have been produced in local/home studios, not by big record companies and there are no contracts involved. This is indeed a form of self-publication, which, for some reason, I have never questioned! Of course if one does not have the backing of a publisher or a record company then the onus of marketing, public relations, promotion and distribution/sales becomes the responsibility of the author/musician. This is a huge undertaking. If one is not too concerned about making a living from writing, making a profit or even covering the costs then self-publication could be a legitimate and appropriate option for you. There is, undoubtedly, a thrill to seeing your creative work in print.

I have written before about the fact that large conglomerate publishers who dominate the marketplace are not always run by literary editors but frequently by marketing people. Books from these publishers have, in many cases, become mere adjuncts to the world of mass media, offering light entertainment. This has spawned the rise of celebrity-driven publishing, which is almost entirely a matter of profitability.

In the USA, for instance, the top twenty publishers control ninety-percent of book sales. The result is that they control what a sizeable number of the population reads. As the author Edna O’Brien recently stated, “Real literature is on the decline and being marginalised.” Thankfully there are publishers who still publish works of aesthetic merit.

There is an important place in society for commercial mainstream publishing. But there is also an intrinsic value in community publishers as they serve to memorialise our cultural history, foster a thriving literary community and inspire a passion for literature. As Seamus Heaney suggests they can, “Function as bearers of value.”

Someone put a self-published novel into my hands recently, Old, Unhappy, Far-Off Things, by Angie Togher. The title is from a William Wordsworth poem, ‘The Solitary Reaper’, that I learned off-by-heart in school, so I was intrigued.

It is the story of a man named Hugh who is struggling to cope after the sudden death of his wife, Wenda, a woman who had been traumatised by a childhood tragedy in which she lost her mother. Despite support from his friends, especially Nancy and Manny, he decides the only way to seek closure is to travel to Carnmore, Wenda’s childhood village in rural Scotland. When he gets there, however, he has a chance encounter with Valerie, a woman who claims to be the girl who lost her mother in that tragic incident. Confused and angry, Hugh, nevertheless finds himself irresistibly attracted to Valerie and to Carnmore. 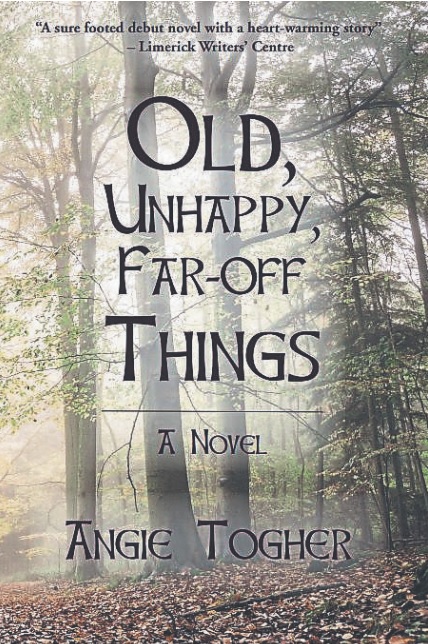 Annie Togher was born in Reeves’ Path, Limerick and grew up in the city before moving to Sixmilebridge, Co. Clare, where she now lives. She is a retired HSE administrator. Angie has a keen interest in writing and has won two short story competitions and has completed two creative writing workshops. Old, Unhappy, Far-off Things is her debut novel, which has been described by The Limerick Writers’ Centre as, “A sure-footed debut novel with a heart-warming story.”

The book is self-published by Bridge Editions and is available from angelatogher33@gmail.com and soon to be in local bookshops in Limerick, Sixmilebridge and Shannon at a cost of €15 (+ €4 P&P).

Wishing her every success with it!