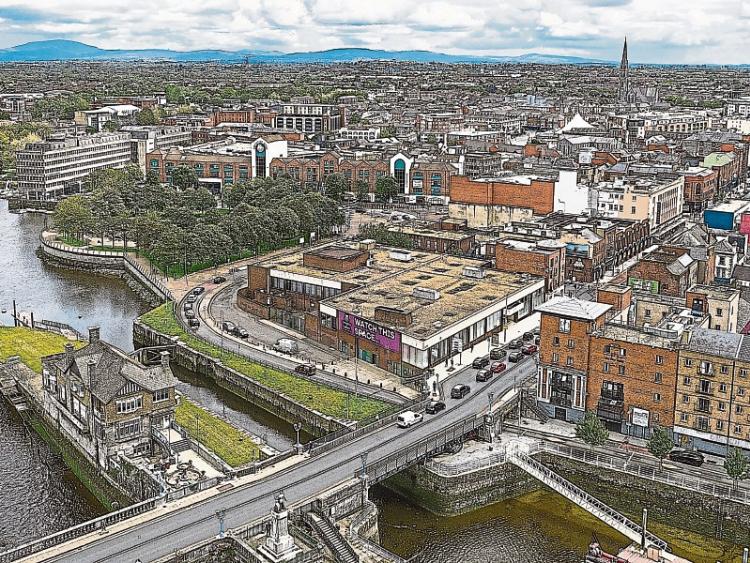 The editor of Forbes Randall Lane has committed to making a visit to Limerick | PICTURE: TRUEMEDIA

THE editor of Forbes magazine Randall Lane has committed to visit Limerick and host its landmark 30 under 30 event.

It comes after Mayor Michael Collins wrote to the publication in the wake of a controversial news article which suggested the Collison brothers had “escaped” the Treaty City.

The article was removed shortly afterwards by the organisation, saying it failed to meet its publication standards.

Mr Lane told Mayor Collins that he would commit to visiting Limerick personally and host a Forbes ‘30 under 30’ gathering to encompass the young entrepreneurs of Limerick.

He said this event would be covered across its global platforms which reach a monthly audience of approximately 200m.

Welcoming the development, Mayor Collins said: “This is a creative solution and a positive opportunity that Randall Lane, editor of Forbes has presented so that a global audience can see the talent that Limerick has incubated. In a city where more than 50% of the population is under 35, I think Forbes will be spoilt for choice with some of the brightest minds and talent that is emerging here.  And I look forward to the story of Limerick’s young, creative and bold minds being showcased to the world at a time when it’s safe to do so.”

And they say a week is a long time in politics?! Delighted with this result from @forbes and looking forward to making it happen #LimerickEdgeEmbrace #LimerickandProud #Limerick https://t.co/3aNKGSVVXJ

The mayor also acknowledged the swift reply of the Forbes editor to his letter this week and the swell of support for Limerick both personally and online for a more appropriate telling of the real Limerick story.

“We now have an opportunity to harness a global audience of over 200m to tell that great Limerick story and I look forward to our marketing and communications team working with Forbes to bring Limerick’s innovation, entrepreneurship and talent to the world.”

OPW Minister Patrick O'Donovan, who was one of the first people to call for Forbes executives to visit, hailed their response as "good news".

I am calling on @Forbes and @DisruptionHedge to come to Limerick where I will gladly set the record straight in respect of what our County and City has to offer as opposed to what your work of fiction depicts. Please let me know when suits to visit. ⚪️ #luimneachabu

"I strongly believe the best way to showcase Limerick is in person. As a representative of the government here in Limerick I look forward to engaging with a delegation from Forbes when they are in a position to come to Ireland after the pandemic. It will be a great chance to show them around our county and city to meet the people of Limerick and to see what we have to offer nationally and internationally," he said.