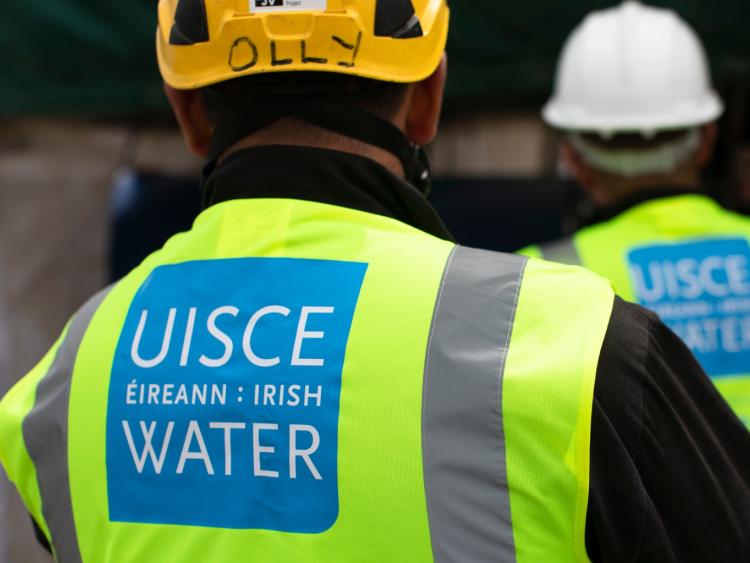 RESIDENTS in Castleconnell are "up in arms" said a local councillor over two water outages in two days.

On Wednesday it was to facilitate the repair of a fire hydrant. Today it was for Irish Water to repair a burst main. On both occasions, Castlerock and surrounding estates were affected.

Cllr Sean Hartigan said "people are up in arms" because they weren't informed.

"I am going to make contact with Irish Water to highlight the issue of people not being aware water is being tuned off. It might cause problems with washing machines," said Cllr Hartigan.

He said Irish Water "need a system of informing people". Iris Water posts details of work on its website and Twitter page. Cllr Hartigan puts up the notices pertaining to his area on his social media but not everybody, particularly elderly people, will see them online.

"I know if it is a burst main it's something they don't have control over but if they had somebody on their team who could drive around and inform local people, or put a sign up in the estate, that would be helpful," said Cllr Hartigan.

A spokesperson for Irish Water said they and Limerick City and County Council have completed repairs to a burst water main which impacted on supply to customers in Castle Rock Avenue, Castleconnell and surrounding areas for a period of time today.

"The repair was completed before 2pm and full water supply should return to all customers over the next two to three hours. We apologise for any inconvenience as a result of this unplanned incident.

"All details of planned and unplanned works are updated regularly on the water supply and services section of our website, www.water.ie and on Twitter @IWCare ," said the Irish Water spokesperson.