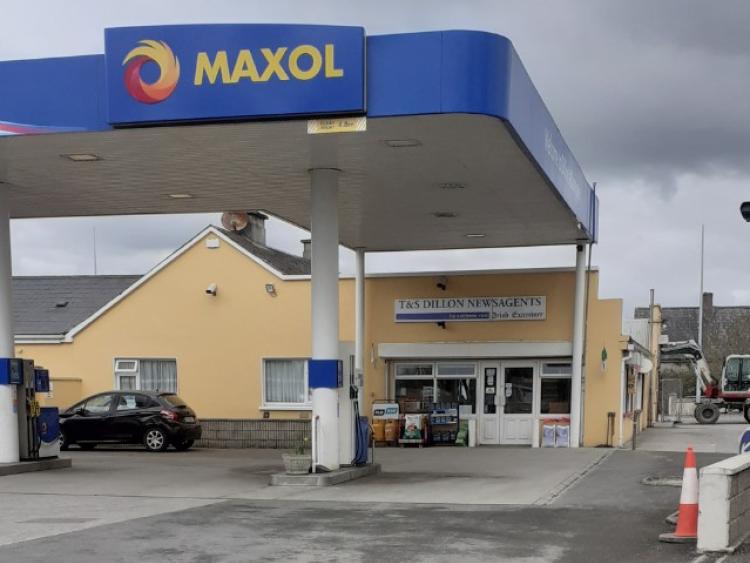 A COUNTY Limerick businessman says he and his neighbours are at their wits’ end over the disruption to their water supply service which has seen them without a proper supply since last Tuesday.

According to Tim Dillon, owner of the Maxol filling station at Banogue Cross, Croom, a local creche had to close due to the issues with the supply and in the region of 30 homes in the area are also affected.

“We have a serious problem. We are without a proper water supply for the fourth day,” Mr Dillon told the Leader on Friday.

“I went away on Thursday to buy pumps and get a loan of a water tanker to pump it back into my own system.”

Mr Dillon who operates the service station on the main Limerick to Cork road, said he has logged around five complaints with Irish Water in recent days.

“I have texts here on my phone that it will be back at four o’clock, then eight o’clock, that was Thursday and it was supposed to be back this morning (Friday) and then no water this morning.”

Speaking to the Leader again this Saturday, Mr Dillon explained that later on Friday two containers of water were provided.

Mr Dillon became aware of the issue when he went to turn on the tap at seven o’clock in the morning last Tuesday.

The businessman said that not alone is he and his customers affected by the problem but also workers carrying out road works in the area.

“There are 12 to 14 people working on that job. They are using the toilets here and the coffee machine.

“This is an ongoing problem with water - not just today or yesterday. There are ongoing issues with this.”