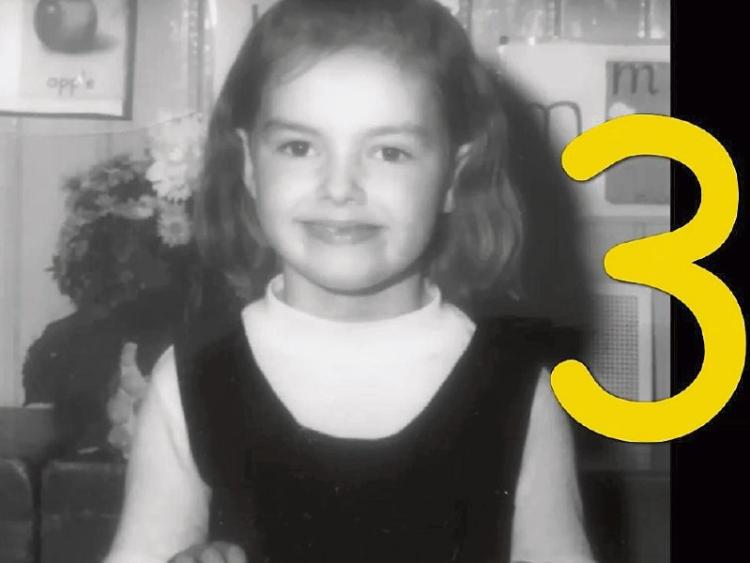 TWO pages in this week's Limerick Leader newspaper might just have been the most eagerly awaited history!

Kilmallock Community Council’s ‘Guess Who’ competition has caused arguments, debates and lots of laughs. And not just in south Limerick, the video has gone viral around the world.

In this week's newspaper (available in print and online) we exclusively reveal who these 23 cherubic youngsters are to prevent any more head scratching and hair being pulled out.

Chairman of Kilmallock Community Council, Tony Dowling said they wanted to spread a bit of positivity this Easter.

“We are all spending more time scrolling through our phones and it tends to be all doom and gloom. We thought of an idea to bring some cheer from and to Kilmallock people near and far and came up with a Guess Who competition,” said Tony.

They asked well known locals to send on photos of themselves between the ages of three and 18. To make things harder these were changed from colour to black and white. All the photos were packaged together into a video and posted on Kilmallock Community Council’s Facebook page. They even received private messages from ex-pats across the globe begging for clues!

“These pictures created great banter on our page with every correct guess gaining entry to a raffle.  We asked our friends in Ryan’s SuperValu, Fogarty's Life Pharmacy and Denis and Rory O’Sullivan’s butchers who all came on board to bring some community spirit and offered us some prizes.

The ‘beach babe’ in number 16 stumped everybody!

“The idea behind this was a video from kids whose parents were originally from Kilmallock. We had kids from New Zealand, Australia, USA, Germany, County Limerick and County Cork taking part. Kilmallock native Molly spoke proudly of her grandad Mike Houlihan.

“The video has over 2,000 views in two days and we have received so much positive feedback from everyone who enjoyed the short show!” said Tony.

The chairman said their aim was to bring a bit of community spirit to Kilmallock and “from the feedback we have received I think it was mission accomplished”.

“We would like to thank all who took part in the videos and pictures and also our sponsors,” said Tony.

And best of all there wasn’t one mention of the C (Covid) word in the whole article!