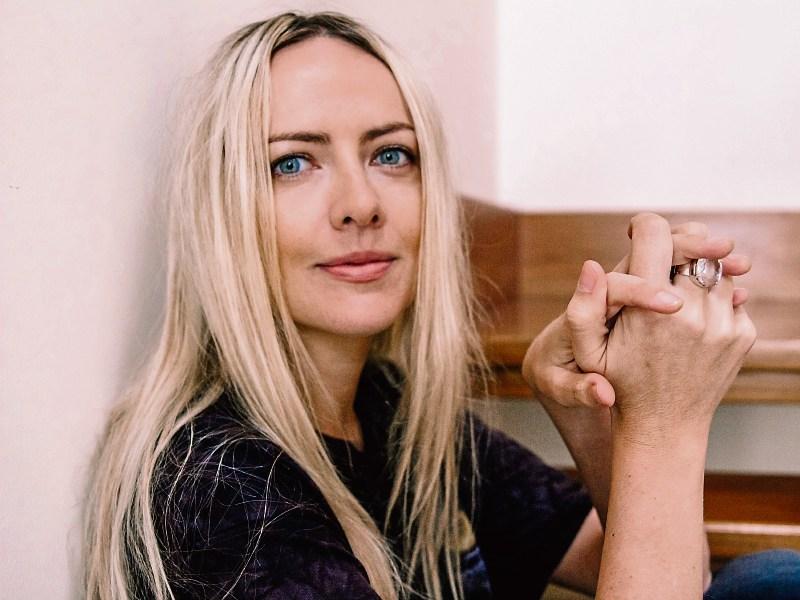 Susan Quirke, a native of Oola, has released her new single To the Bone as part of her larger album

A LIMERICK musician rides the wave onto the music scene with her debut album, Into the Sea.

Susan Quirke, a native of Oola, has released her new single To the Bone as part of her larger album.

Susan is a meditation teacher based in Lahinch who has led meditation experiences in festivals such as Electric Picnic and Body & Soul, while also performing music for none other than the Dalai Lama. She has decided to fully embrace her musical senses this year with her first ever album.

Susan Quirke has an interesting story. Starting from her home in Oola, Susan has always loved music, “as a toddler any time a song came on the radio I would start singing it two seconds in. I had an ear for music,” she said in a Twitter thread explaining her story.

She explained that she grew up shy about her music, never performing for anyone due to anxiety. However, after a close friend of hers sadly passed away, she decided to get stuck into music and songs flowed naturally from her.

“I had songs flying out of me. I used to get this weird humming feeling in my body and know in my gut that there was a song coming, to quickly grab the guitar, pen, and paper. Before long, there'd be a song. I felt I was just catching them from the wind.”

Things seemed to take off for Susan when she got in touch with Colm Mac Con Iomaire, the violinist from popular Irish band, the Frames. This encounter put her in touch with several more musicians which led her to the album that is coming out in the next coming weeks.

Into the Sea is an album that took a few years to find its flow according to Susan but it will finally reach our ears on April 23 2021/ “It took me ten years to make my album. From it being an idea in my head to being a real thing in my hand. I nearly gave up many times,” Susan remarked about the process.

To the Bone is the first single off the album. Susan’s lovely voices soothes us as she eases through the notes,

“It starts off quietly and then builds and builds to a full band sound, creating a call to the vast strength that lies deep within us all,” Susan explained. “It contains a blessing encoded in the lyrics that sings to the elements of nature that we can receive healing from: earth, wind, fire, water. In moments of pain and grief, there is an ancient well we can draw on inside us... To the bone is a reminder of something we sometimes forget – that we’re strong to the bone.”

To the Bone will be available on Spotify, Youtube, BandCamp and Apple Music from April 23.