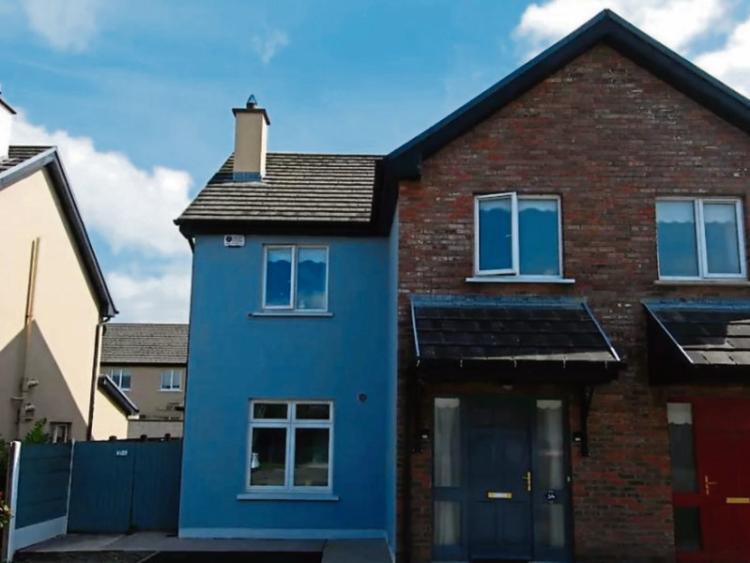 THE Mayor of the City and County of Limerick has sold three houses in recent weeks without the purchasers even setting foot in the door.

When Michael Collins takes off his mayoral chain he is an auctioneer with Collins & Co, based in Newcastle West.

He says there is a shortage of properties “across the board”. As an example, he has sold three houses without the buyer being able to see the property due to Covid restrictions.

“If I had five or six or more they would sell as well,” said Mr Collins. Many auctioneers across the county and city are seeing the same scenario.  Mr Collins said everything is working in reverse.

“Normally they would go view the house, then they would try and negotiate the price, pay  the deposit and the sale process starts,” said Mr Collins.

However, in two of the three semi-detached homes in Cluain Arra and Daar River Walk respectively the full asking price was offered without having a walk inside the properties.

If somebody said to Mr Collins pre-Covid that people would buy a house without even seeing it, what would his  reaction have been?

“I wouldn’t have believed it. It is just not normal practice. It’s not normal in any shape or form,” he said. Mr Collins didn’t even advertise one of the homes.

“I have  a few people on my books who want to buy and are mortgage approved. I contacted them and I said, ‘Look, I can’t show you the house but this is the price’. They offered the full asking price.

“When the stock is so limited, when a property comes up - once it is in good condition – they are ready to go and are prepared to move  without viewing the internals of the house.

“Now I  have done virtual walk through videos and sent them to people,” said Mr Collins.

The interested parties he is seeing are  young couples, mortgage approved, wanting to get their foot on the property ladder.

The auctioneer with 16 years experience has also seen prices rise in Newcastle West, which again is reflected across  the city and county.

However, those prices still reflect value to compared to popular Limerick city  suburbs where a second hand three-bed semi-d will, on average, cost well over €200,000 and nearing €300,000 for a new build.