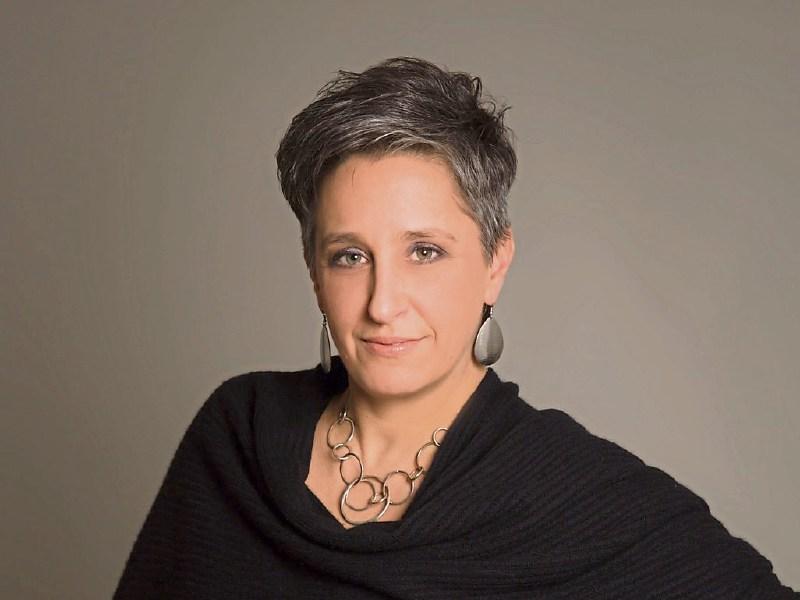 LOCAL musicians have created a new organisation to support historically informed performance in Limerick and its environs. March 21 is the confluence of a number of notable events – it is the spring equinox, and for classical music fans it is JS Bach’s birthday! Even more specifically for lovers of classical music, the 21st of March is annually feted around Europe and the world as Early Music Day.

A few local music professionals have taken it upon themselves to bring new life to early music in the Treaty City through the first Limerick Early Music Festival (LEMF) and their early music organisation H.I.P.S.T.E.R., an acronym for Historically Informed Performance Series, Teaching, Education and Research.

Yonit Kosovske and Wolodymyr “Vlad” Smishkewych both hold Doctor of Music degrees from the Indiana University Jacobs School of Music in the USA, where they met over 20 years ago whilst studying there. In 2011 the two moved to Ireland when they were both hired to teach at the University of Limerick’s Irish World Academy of Music and Dance. Yonit (a harpsichordist and pianist) still teaches at UL, while Vlad (a tenor vocalist) switched tracks in 2014, heading over to RTÉ lyric FM where he is the voice and brains behind Vox Nostra, the national broadcaster’s Sunday morning early music show.

Wishing for a greater early music presence in Limerick and the surrounding areas, in 2019 the two founded H.I.P.S.T.E.R., an organisation through which they can develop a performance series, courses and workshops, and a festival. Along the way, they’ve encountered a few kindred spirits, some who have been flying the early music flag in their own way these last years on the banks of the Shannon. And this year, they’ve connected the dots in order to present the first ever Limerick Early Music Festival.

Of course, due to the pandemic, this year is a bit different as far as festivals go, and back in March 2020, when all live performances and festivals went dark, Yonit and Vlad were busy with what they hoped was going to be an exciting live launch event for H.I.P.S.T.E.R. at the People’s Museum of Limerick, 2 Pery Square. They had lined up sponsorships with a local brewery, hotels, and other merchants. Artists from around Ireland were poised to perform concerts and a dance workshop across Early Music Day…but then lockdown number one happened.

This year on March 21, Early Music Day will be celebrated online in most parts of the world, including Limerick. What’s especially thrilling, say Yonit and Vlad, is that “Limerick will get its own Early Music Festival, a two-day event that will run from Saturday, March 20 through Sunday, March 21. Vlad elaborates, “Well-established and successful early music festivals have been running for a couple of decades and longer in Cork, Galway, Sligo, Ardee…but Limerick has not yet had its own, and we’re happy to help bring it into being together with our colleagues here in the area.” Those colleagues include Peter Barley (music director and organist at Saint Mary’s Cathedral in Limerick, and choir director of the vocal ensemble Sagittarius Hiberniensis, which has its home at St Mary’s Cathedral), along with Cecilia Madden and Maria O’Brien at the Limerick School of Music, who have been promoting early music in Limerick through concerts and teaching and have now become festival partners and collaborators in presenting LEMF.

The three feature in a documentary that will be shown as part of the now online festival, which follows the story of the local repair and restoration of a damaged harpsichord that was recently brought back to life by Aiden Scanlon and Michael Laffan and which is currently housed at the Limerick School of Music.

Yonit and Vlad are not just festival promoters—their mainstay has been performance, and they’ve been in the early music scene for over three decades now, performing in concerts with some of the top national and international ensembles, gracing stages at festivals around the globe. And not just early music; their repertoires actually span over 1000 years, all the way from the early medieval period through New Music, including contemporary music for harpsichord.

They also think quite a lot about the music they make, and about how it intersects with life, art, poetry, society, science, nature; from these experiences, they spin out new projects that help expand the scope and meaning of early music. The genre has a slight reputation for upper-class attraction, and it’s no coincidence that it does, since it was often the province of genteel classes throughout Europe and their colonies. For modern audiences, too, there is the appeal of early music’s ‘exotic’ sounds and novel timbres.

The Limerick Early Music Festival is also part of a new national initiative to bring together the country’s early music festivals and series under an organisational umbrella for mutual benefit and assistance in producing and distributing performance and educational media for early music. The Irish Early Music Network was just formed this year by the heads of the Galway, East Cork and Limerick Early Music festivals, and was awarded funding by the Arts Council under their Capacity Building Scheme in order to expand the reach of their presence online and build early music audiences in Ireland.

What’s on and when?

The inaugural Limerick Early Music Festival goes online the weekend of 20-21 March 2021. All events are free except the mainstage concert Sunday night. Festival information and tickets can be found at limerickearlymusic.com and hipsterireland.com.

National and Europe-wide early music events will be listed on the website for the European Day of Early Music: earlymusicday.eu. The programme is as follows: