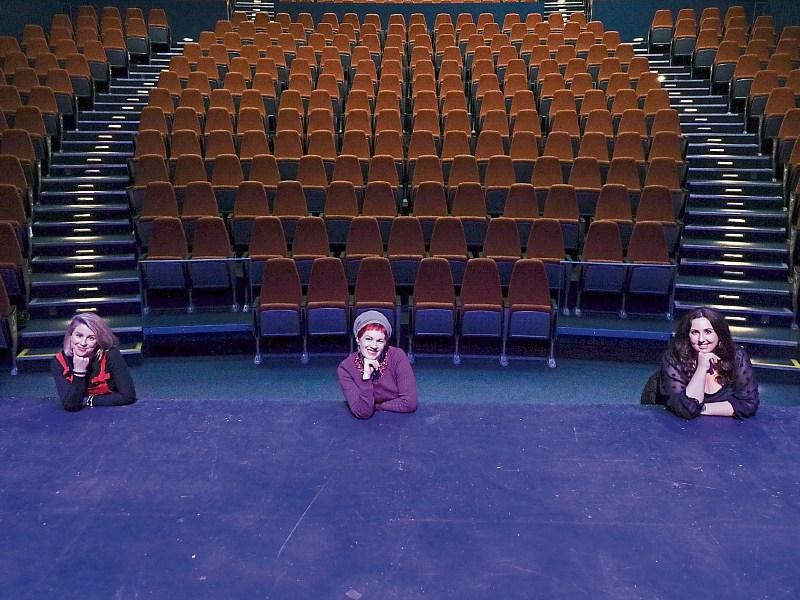 THE Lime Tree Theatre will present a new concert as part of their ‘Into the Stream’ series to mark International Women’s Day.

Defying Gravity - A Musical Celebration of Women, is the next segment as Jean McGlynn takes the director’s chair to give you a taste of the wonderful music extraordinary women have created over the years.

Alongside Jean, Hollie O'Donoghue and Jessica Bray will take to the stage to perform songs from artists like Barbara Streisand, Liza Minelli, Dolly Parton and even Lady Gaga.

“We’re focusing on positivity and celebration in this performance” Jean said to the Limerick Leader. “That’s what we all need at the moment”.

Jean McGlynn, born and bred in Caherdavin, has been involved in the music scene for several years and even spent time on the West End. “As a performer I never stop challenging myself and learning new things.”

Being a through and through Limerick woman herself, Jean is a big advocate for the music that’s circulating in the Limerick sphere at the moment. “Limerick is oozing with music and talent. So many Limerick people are creative and there’s new ideas all the time.”

In the concert, Jean is particularly excited to be performing a song from Evita as it is one of her favourite pieces, and also very apt for International Women’s Day. “It has always been my dream to play Eva Peron. It’s such a powerful song for such a powerful woman.”

With the concert taking place to mark International Women’s Day, Jean reflected on the issues that face women in the music industry.

“I certainly do think women have been overlooked in the music industry. But that is changing.”

However, the concert will not be about the struggles facing women in music or any workplace scenario, but it is meant to celebrate women and bring an air of positivity while we all go through this pandemic. “There’s so much bad news out there, I think it’s important that we bring the audience something light and that it carries a good message.” said Jean.

You can catch Jean with Hollie and Jessica on Monday, March 8 at 8pm with tickets available online at limetreetheatre.ie.