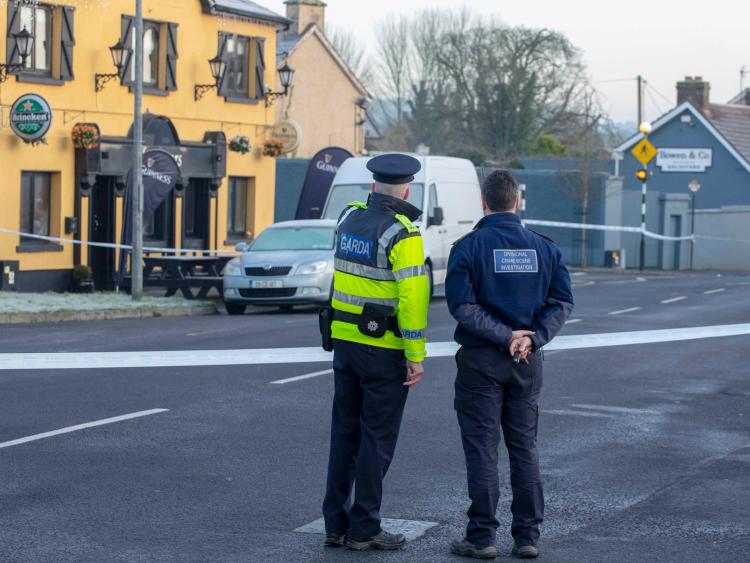 Two males, aged 21 and 66, suffered non-life threatening incidents in the gun attack on January 18. It is understood the younger man was the intended target, while the pensioner was an innocent bystander.

This Sunday morning a garda spokesperson said one man, aged in his 20s, was arrested in Dublin on Thursday, February 25, and is being detained under Section 50 of the Criminal Justice Act, 2007 at Shannon Garda station.

"The second man, aged in his 20s, was arrested in Limerick yesterday morning, Saturday, February 27, and is being detained under Section 42 of the Criminal Justice Act, 1999 at Ennis Garda station. This brings to six the number of people arrested as part of this investigation," said the spokesperson.