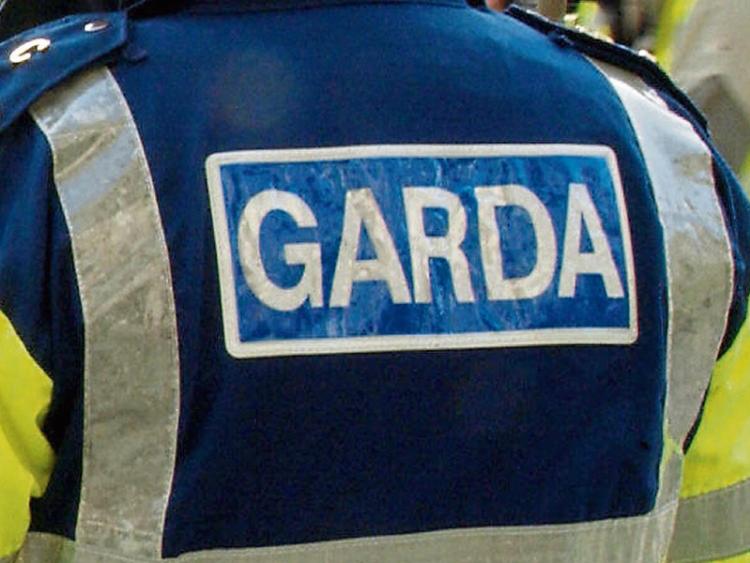 GARDAI are investigating the discovery of the body of a man in Limerick city.

The man, believed to be aged in his 40s, was discovered inside an apartment on Alphonsus Street in the city centre at approximately 1.30pm on Friday afternoon.

The apartment is located at McGarry House, which is run locally by Novas, and provides temporary supported accommodation for men and women who find themselves homeless in Limerick city.

The man’s body was removed to University Hospital Limerick where a post-mortem is to be carried out.

According to gardai, enquiries into the man’s death are “ongoing”.

"Gardaí attended the scene of an incident on Alphonsus Street in Limerick yesterday afternoon 26th February 2021 at 1.30pm.

"A male was discovered deceased in a residence, and his body has been removed to Limerick University Hospital for a post-mortem. Enquiries are ongoing," said a garda spokesperson.