Clare TD hits back over location of vaccine centre 'for Limerick' 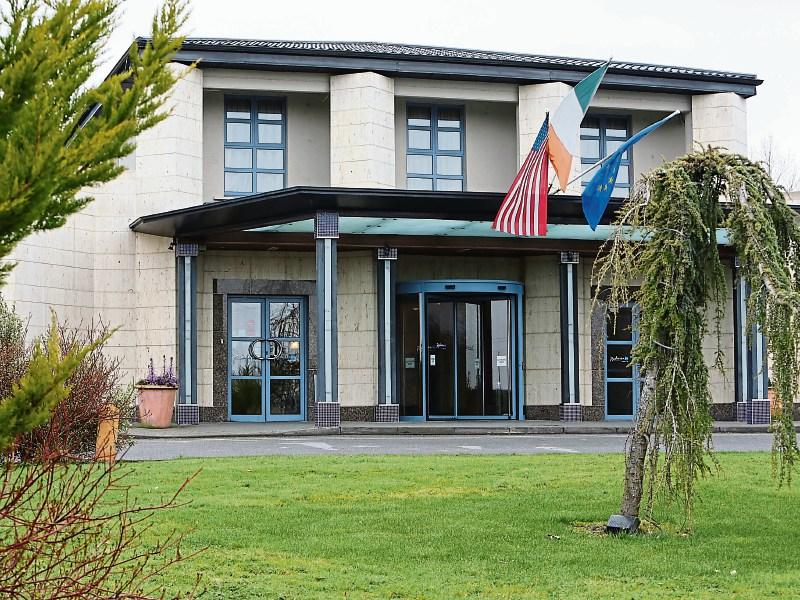 A CLARE TD has told Limerick people complaining about the location of the county’s test centre to “get over yourself”.

Fianna Fail deputy Cathal Crowe, a loyal lieutenant of former Limerick polltopper Willie O’Dea, said when the announcement was made, people were “trivialising” the matter by saying the hotel is located just over the border in Co Clare.

And, he added, the location should not be an issue, as Ireland starts out on its journey to have as many of the population vaccinated against Covid-19 as possible.

“People were making light of what was a serious situation. I just had to say that this had nothing to do with county boundaries or county loyalties. People would run to the opposite end of the country barefoot in order to get a vaccine. The geographic location shouldn’t matter a damn at this point,” he said.

Chief among people’s concerns is that the Radisson Blu Hotel site – the former Limerick Inn hotel – is difficult to access for many people across rural parts of the county.

Mr Crowe said: “But it is on a motorway, it is accessible, four or five minutes from the city centre. There is a bus service out there, there is a large car park. A shuttle bus will also be laid on. Nobody will be left out if they had transport issues.”​

A crucial point, he added, is that anyone over the age of 70 will not need to go there, with their jab happening local to their home.

The former mayor of Clare removed his tweet as he felt “the point was being lost”.

His colleague Mr O’Dea insisted he had not seen the tweet from Mr Crowe.

”It’s unfortunate the test centre has to be located across in Clare. But it is for Limerick people. Clare has its own centre [in Ennis],” he told the Leader, “Obviously, the location is not ideal. It’s good for the city and most areas I represent. But it’s a long way from Abbeyfeale.”

He has pushed government to locate some kind of centre in rural Limerick to take the pressure off the main facility on the Ennis Road.

Mr O’Dea questioned why Wicklow in particular – home of Health Minister Stephen Donnellly – had two vaccine centres, as opposed to Limerick’s one.

“The number of seats in a Dail constituency reflects the population there is. There are two centres in Wicklow. Limerick City and County together is a seven-seater, which  means it’s a bigger constituency population-wise. And we only have one centre,” the former Defence Minister said.

Asked if he feels the number of vaccine centres in Cork – five – is reflective of the fact it’s the home city of An Taoiseach Micheál Martin, Mr O’Dea drew on Francis Urquhart in the political thriller House of Cards.