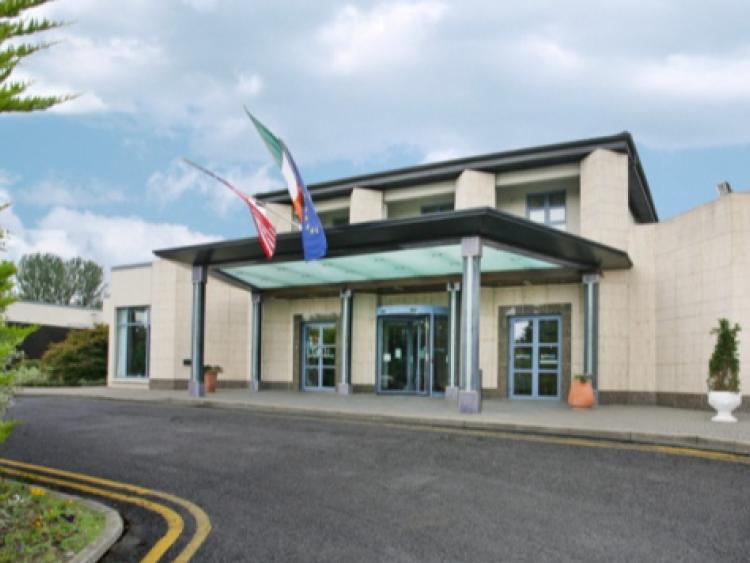 THE proposed location of the Covid-19 vaccination centre for Limerick has been strongly criticised.

The Minister for Health Stephen Donnelly has confirmed the centre will be located at the Radission Blu Hotel which is actually located in County Clare.

Social media has been awash with criticism of the location and Deputy Richard O'Donoghue says having it in County Clare makes "no sense" and is "an insult" to people living in Limerick.

"They couldn't have picked a worse location," he said. "It will take a person from Abbeyfeale an hour to get there and even longer from Kilbehenny. They would be faster going to centres in Tipperary and Kerry. The Radisson is at the wrong side of the city for most people. I've nothing against the Radisson - it is a fabulous hotel - it is the location I have a problem with," said the independent TD.

He asks if the Limerick Greyhound Stadium or Limerick Racecourse was looked at by the HSE. "The greyhound stadium is available free of charge to the HSE as it was funded by Government. It is ideally located on the Dock Road. It has a spacious ground floor, allowing for easy entrance and exit, and parking for hundreds of vehicles. Limerick Racecourse is just off the motorway and again has lots of space and parking.

"We have two junior ministers in County Limerick, yet our vaccination centre ends up being in another county and a lot of extra inconvenience for people travelling there. How can they stand over that?" he told the Limerick Leader.

On social media, several people have pointed out that the Radission Hotel in hard to access by public transport while other are concerned about the distance people in some parts of the county will have to travel.

"I get their thought process in that it will not cause massive traffic jams in the city as it is out by the motorway and people can use the tunnel and it will not have a negative effect on the city while also catering for Clare people as well. However I do think they should have looked at opening one in the South Court as it is right on the city boundary and services all of limerick county and city better Could then look at opening a secondary one in NCW or the surrounding area," wrote Paul Fitz on Facebook.

Another Facebook user, Jen Ní stated: "That's 5 miles from the city centre, on a motorway with no local bus route. How is this supposed to be accessible to people?? Have they learned nothing from putting the testing centres out of reach of those without the priviledge of a car that they're doing the same now with the vaccination? This is absolutely disgraceful."

This is a hotel outside limerick in County clare, also the same hotel where the American troops stay overnight. A very strange choice of venue, who owns the Radisson?

"This site is located off a busy dual carriageway on the outskirts of the city with no public transport or even provision of a footpath to walk to the site. It’s not even located in Limerick, it’s technically in County Clare. Many of our citizens including our elderly do not and cannot drive. How are they supposed to access the centre if they do not have a car?," he said.

It's in county Clare. And is not very accessible for your constituents from the western side of the county.