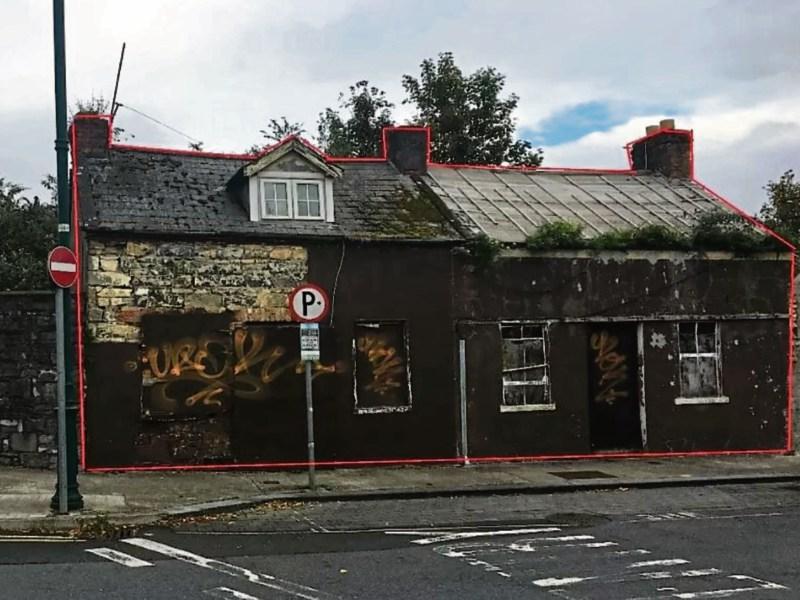 The two derelict properties at Longs Lane, adjacent to the Absolute Hotel

A LIMERICK hotel is to buy two neighbouring derelict properties, it has emerged.

The Absolute Hotel, located at Sir Harry’s Mall, is to purchase numbers one and two Long’s Lane for €120,501.

At this month's metropolitan district meeting, councillors were asked to note the proposals.

These will be formally approved at the next full council meeting in March.

According to a briefing note presented to councillors, both properties are derelict and in need of complete refurbishment work.

They have been vacant and in this condition for some time, with notices served on them in accordance with the Derelict Sites Act, 1990.

The council had acquired the two homes through Compulsory Purchase Orders.

It's not clear what the hotel has planned for the units. A spokesperson for the Absolute said they are not in a position to comment at this time.

And with Failte Ireland due to move out of its offices in the Granary to facilitate the development of Project Opera, the tourism body is to lease offices in three and four Crescent House, a property owned by council in Hartstonge Street.