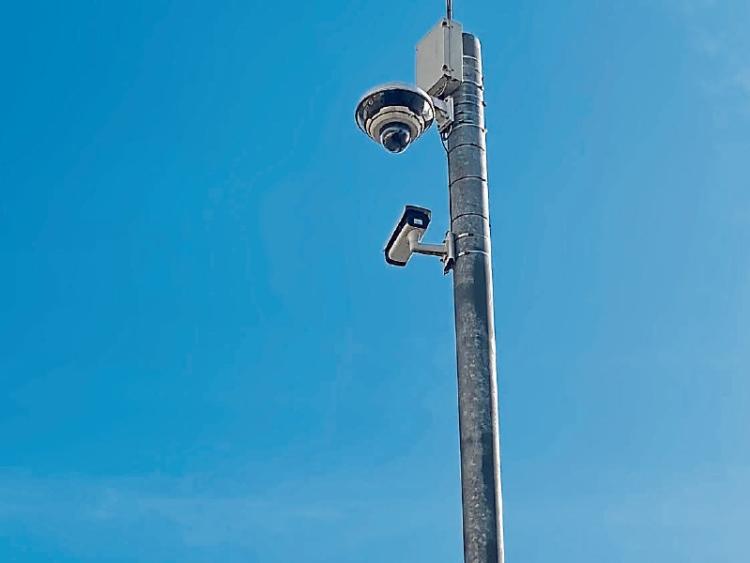 MEMBERS of Limerick City and County Council have agreed a motion calling on the government to fast-track legislation allowing CCTV footage to be used in littering and waste prosecutions.

At last week’s meeting of the Adare/Ratheale Municipal District, council official Shane O’Doherty confirmed that footage from the network of community-cameras across the city and county cannot currently be used as evidence when offences occur.

“There is a GDPR issue,” he said adding that the Data Protection Commissioner recently initiated successful prosecutions against two other local authorities over breaches of data protection legislation relating to their use of CCTV footage in waste and litter cases.

“The community-based CCTV that’s in existence cannot be used to prosecute waste or litter cases, as the legislation currently stands, because it’s not for the purpose for what it was erected,” he said adding that mobile cameras can be used in specific instances.

“We have, in the past, got authorisation on a very odd occasion to use mobile type technolgy but it cannot be covert. Under the Data Protection Act it has to be overt CCTV,” he said pointing out that the local authority secured a conviction following an investigation which involved the use of mobile cameras.

Cllr Adam Teskey said it’s extremely frustrating that footage from CCTV cameras cannot be used as evidence and he says the proposed new laws must be enacted as soon as possible.

“We have people ringing us giving out about people flytipping yet we can’t,  as a council, take this further. Why can’t we sort out this mess for once and for all by using mobile CCTV technology?” he asked.

Supporting the motion, Cllr Stephen Keary said he is in favour of mobile cameras being used to prosecute littering offences but Cllr Emmet O’Brien said he was not.

“Do we want more State control over absolutely everything. Are we gong to have drones flying over our houses next to see if we are burning in the back yard?” he asked.