Breakthrough in hunt for remains of Limerick hero 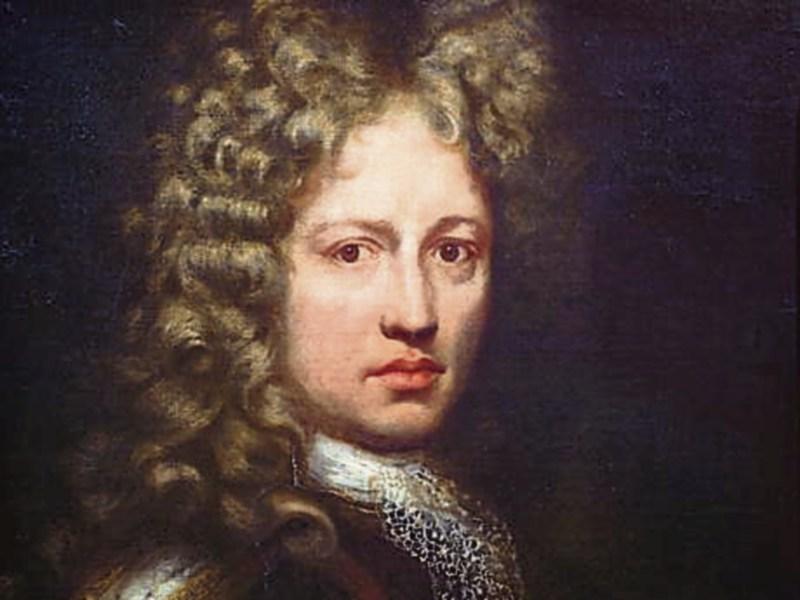 A BREAKTHROUGH has been made by the Consular Agency of France and the Civic Trust in their bid to locate Patrick Sarsifeld’s remains.

The Sarsfield Homecoming Project was launched last October by the organisers of the Limerick Bastille Day Wild Geese festival with the aim of locating and repatriating the remains of one of the city’s most famous figures.

To this end, Dr Loic Guyon, the honorary consul of France in Limerick wrote to the Mayor of Huy, the city in Belgium where it’s believed Sarsfield is buried, to seek his assistance in trying to locate the ancient burial ground where the iconic figure is believed to be laid to rest.

Sarsfield was wounded in the service of France at the Battle of Neerwinden, now in Belgium, and historians believe he is interred at St Martin’s Church in Huy. Nothing but a wall is left of that church nowadays, and the exact location of his grave was unknown up to now.

However, Huy City Council has replied to Dr Guyon with 28 documents, including an 18th century map of the area, and references to the exact location of the graves of two French officers who, according to some records, were buried in the church around the same time as Patrick Sarsfield.

Some big news in our quest to find the remains of Patrick Sarsfield! Check out @LimerickWild for more!

Could my wonderful followers please give a boost to the festival’s account by following it too and by retweeting the below announcement? We need the world to know! https://t.co/9J0Ix2l04o

Dr Guyon said: “Given the date when these two French officers were buried, one of them could well be Patrick Sarsfield himself. And even if it is not the case, it is almost certain Sarsfield would have been burned next to them. Thanks to the documents sent by the Huy City Council, and after some further research, we will therefore not only be able to determine the precise location of the burial grounds of St Martin’s Church, but we will also be able to pinpoint the exact area within the church where Patrick Sarsfield was most certainly buried.”

David O’Brien, chief executive of Limerick Civic Trust added: “This is a European endeavour involving Ireland, France and Belgium, and who knows if the trail will stop there or where it might lead us? It’s such an honour to be part of such a quest.”

Next, the Civic Trust and the Consul will scope out the location, and gather funding in order to appoint a team of archeologists before bidding to access the site.