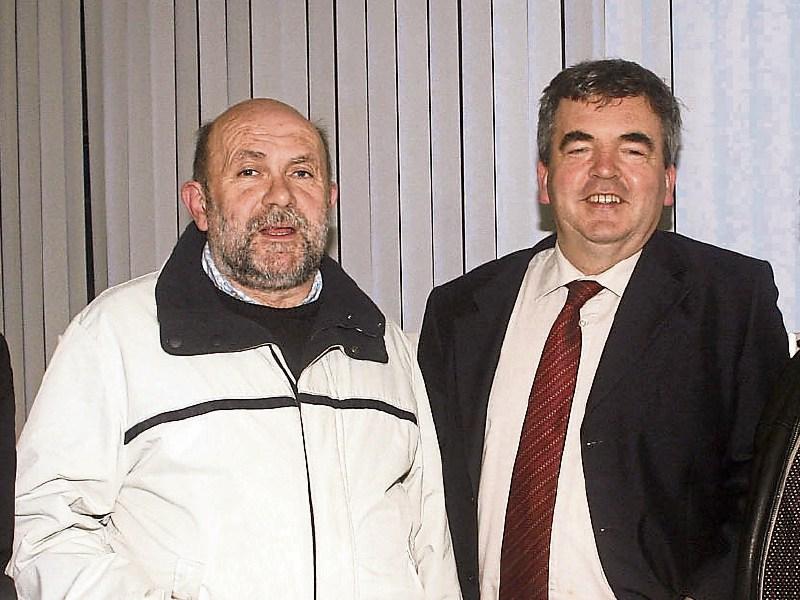 FOR over a decade on the former LRO station, historians Tony Browne and Tom Donovan shot from the hip.

Now, they are back – this time on the internet.

The pair are recording a show every Sunday night on lirmedia.tv, a multimedia station, with the show uploaded to the web site late the same evening.

Respected local historian Tony, who founded the Limerick Historical Society, said he and old friend Tom record the show using Zoom, which is a teleconferencing tool, to allow for social distancing.

Tony says there has been a “void” in local history shows since he went off the air on LRO, and he’s hoping his and Tom’s programme can eventually go live.