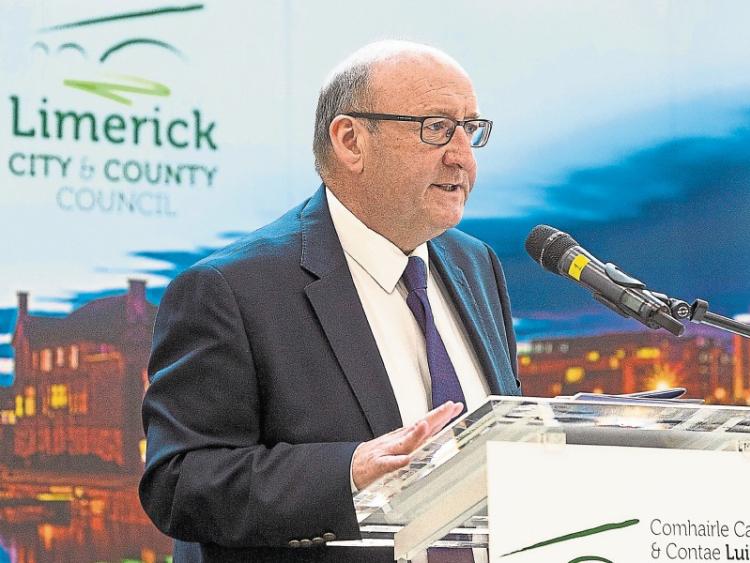 ELECTED members of Limerick City and County Council have been advised that an effective ban on the building of one-off houses in County Limerick may be introduced without their approval.

Work to draw up the first-ever Limerick Development Plan is underway and the draft plan will be completed by mid-April. By law, the plan must be adopted during the summer of 2022.

Running from 2022 to 2028, the plan must comply with national planning guidelines and councillors have expressed significant concerns as to the impact it will have on rural communities.

During a lengthy discussion at a virtual meeting, many councillors expressed their concerns with some indicating they will not support the proposals preventing the building of one-off houses where a social or economic need has not been established.

“It’s a big problem that we are facing at the moment, the system  that has been set up in recent years in planning really dictates against us in what we want to do,” said Cllr John Sheahan who expressed concerns about the role of the Planning Regulator in the process.

Cllr Stephen Keary also expressed concerns. “Are we kowtowing to the office of the planning regulator? Are we giving him too much heed? Have we not got minds of our own?” he asked.

“We should, as planners and elected representatives, be able to form our own opinions and our own policies without having to run to the regulator to ask is this right or is that right?”

The Mayor of the City and County of Limerick, Cllr Michael Collins, pointed out that the process to draw-up the Development Plan cannot become political.

Responding to the concerns of councillors, Dr Pat Daly, chief executive of the council confirmed they may not have the final say.

“It is the council who adopts it based on the draft plan that we (the executive) present to you and it can be by unanimous vote or by a simply majority vote,” he said,

“Failing that, it comes back to the chief executive at the time who can adopt it if it isn’t passed. Ultimately, that will probably be the new directly-elected mayor come 2022,” he added. It is also open to the minister of the day  to “refuse and send back” any plan that is approved by councillors.