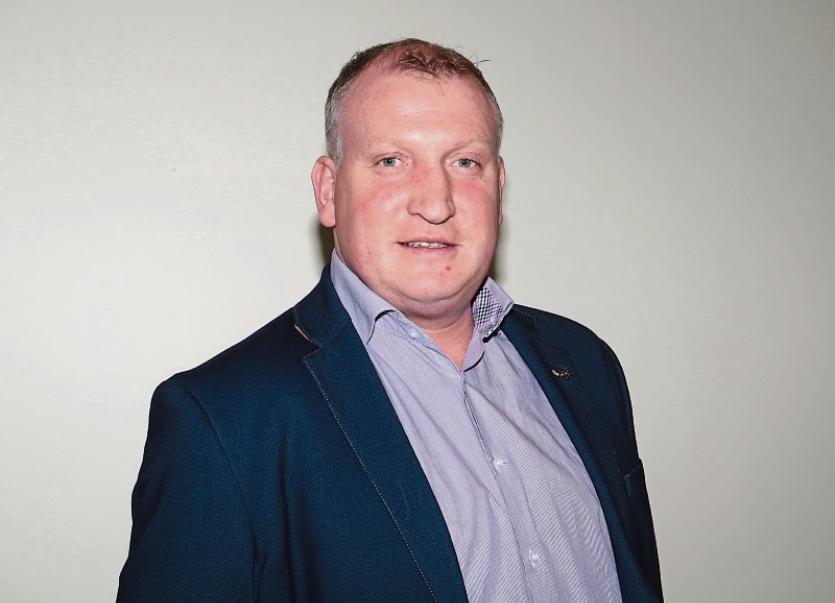 PROPOSALS to effectively ban the building of one-off houses in County Limerick have been met with strong opposition from members of the local authority.

Work to draw-up the first-ever Limerick Development Plan is now underway and the draft plan will be presented to members after Easter.

The final plan, which will run from 2022 to 2028, must comply with national planning guidelines and councillors have expressed significant concerns as to the impact it will have on rural communities and those who want to build in their native parish.

“I certainly will not go back to the people of rural Limerick and tell them that they cannot build a house in county Limerick. How could I do that?” said Cllr Liam Galvin.

Cllr Eddie Ryan told a virtual meeting of the council that he too has serious concerns that the final plan will not reflect the views of members or the people of County Limerick.

“The members have absolutely no say, it won’t be our plan. Once this plan, as presented to us now, is adopted the free movement of the people of county Limerick will be squashed,” he stated.

It calls on the Housing Minister, Darragh O’Brien, to extend the statutory deadline to complete the plan and to provide a definition of “social and economic need” as outlined in the National Planning Framework.

Dr Pat Daly, chief executive of the Limerick City and County Council, told members he will work with them over the coming weeks and months in the hope of addressing their concerns.

However, he stressed that the drafting of the Limerick Development Plan is part of a statutory process and that the plan could ultimately be adopted without the approval of councillors.