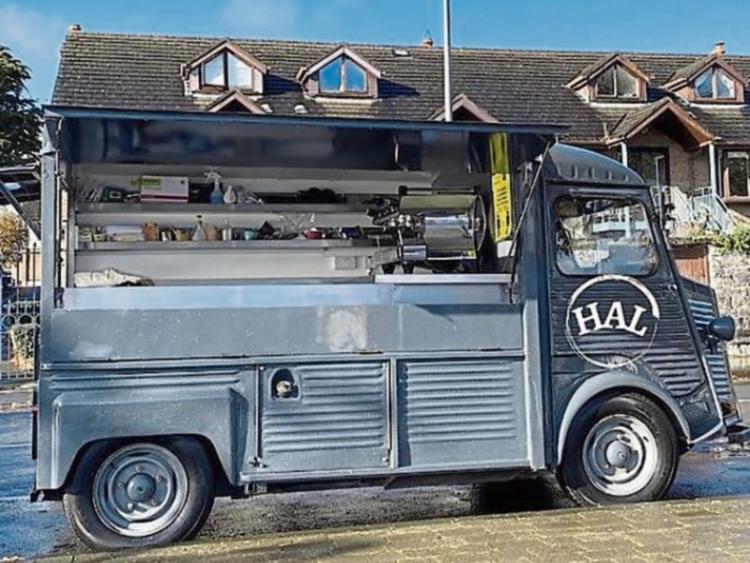 Hook and Ladder has been operating at St Michael's Rowing Club, O'Callaghan Strand

LIMERICK City and County Council has been criticised for pouring cold water on the plans of mobile coffee van businesses which have been operating in the city.

The local authority has confirmed that planning inspectors have informed three separate traders that are not entitled to operate without permission.

“There were visits to three unauthorised coffee vans, two in the Raheen area and one on O’Callaghan Strand. They were informed that they were unauthorised structures and had to cease trading with immediate effect,” said a spokesperson.

The Limerick Leader understands that all three vans were on private property and had permission from the property owners. Each of them is insured and compliant with Covid and Health and Safety regulations.

One of the traders is Limerick hurler Darren O’Connell while a second van is being operated by Hook & Ladder which has a number of cafes in the city.

The third trader is Breen Curtin who established his Blackbird Coffee business after he lost his sales job last year due to the pandemic.

He says he had been trading at a number of locations for several weeks before any difficulty arose.

“The first time the council came out it was a physical visit. He knocked on the door on the outside at half past eight in the morning and said ‘you have no planning permission to be here’. The second time I got phone call and I explained my case, I was very forthcoming with them and then I came in on the Monday morning and he was after ringing the property owner, and had told him if he didn’t have me off by 5pm there would be sanction taken against him.”

Andrew Moloney of Hook and Ladder says the attitude of the council is disappointing and he is questioning the reasons for the sudden clampdown.

Really disappointed to hear that this temporary coffee truck has been ordered to shut this evening by @LimerickCouncil
due to planning issues. It was a safe and simple pleasure for people, surely some creative solution can be found in this emergency? @hookandladder2 pic.twitter.com/w6TTcNNHWU

Cllr Emmett O’Brien, who is a friend of Darren O'Connell's, has accused the council of “effectively harassing” the three traders. "Apart from the fact these working men and women are trying to earn a crust and are operating within the confines of custom it is curious that all of a sudden the Council has taken an interest in their practices of providing coffee, biscuits, hot chocolate and waffles to the people of Limerick," he said.