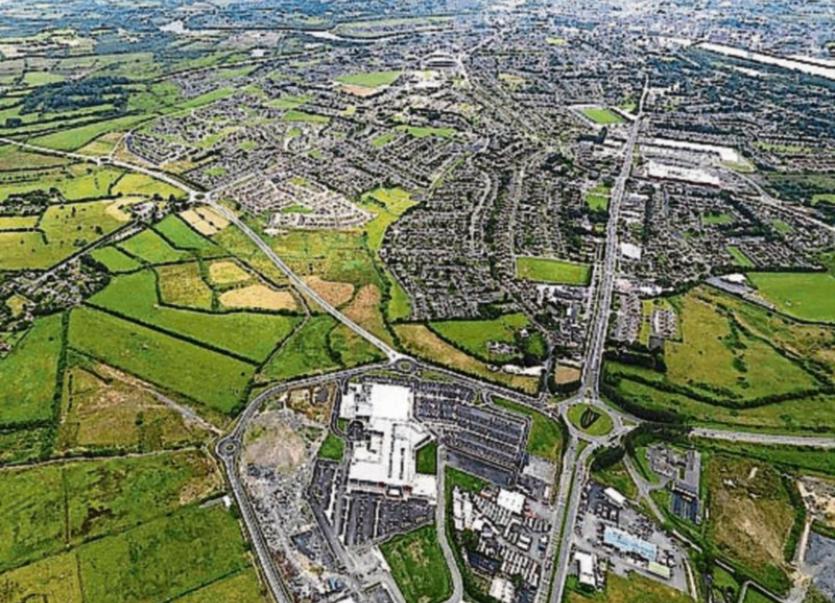 Limerick Chamber says the €58m NDR needs to be progressed

LIMERICK Chamber has warned Transport Minister Eamon Ryan that more delays to the Coonagh to Knockalisheen Road will hold back the city’s development.

The Green Party minister has been criticised for what many perceive as being a lack of commitment to the €58m project, which will see a link being built from Moyross out to Coonagh, and crucially opening up the northside estate.

At last month’s metropolitan district council meeting, i​t was agreed to write to Mr Ryan, who has previously suggested he will be in Limerick in the new year to ‘walk’ the route.

Now, the Limerick Chamber – which is the biggest business voice in the region – has added its voice.

Chief executive Dee Ryan has highlighted the importance of the project for both the Limerick Institute of Technology’s planned Coonagh campus, and the Limerick Regeneration programme.

“Inequality was the root cause of many problems in Limerick and something we have much work still to do on,  including through the city's regeneration programmes. In order for Limerick to thrive, we cannot leave sections of our society cut off. If we do, those inequalities will get deeper again," she said.

In its communications with the Minister, the Limerick Chamber cited the Limerick Regeneration Framework Implementation Plan (2013), and the Southern Regional Spatial and Economic Strategy (2019), both of which recognise the importance of the Coonagh-Knockalisheen scheme for the future development of Moyross.

“The combination of the development of the Coonagh campus by LIT and the completion of the Coonagh – Knockalisheen scheme will enhance the attractiveness of the surrounding area for further educational and employment investment. It's a win-win on all fronts and we must end prevarication on it," Ms Ryan added.

Ms Ryan has also been in ongoing communication with Limerick TDs to outline the chamber's concerns and press for support.

“This scheme symbolises the kind of inclusive Limerick, offering educational and employment opportunities for all, that our local elected representatives and Limerick stakeholders are striving to achieve. It’s delivery is critical for the city and the public,” she concluded.