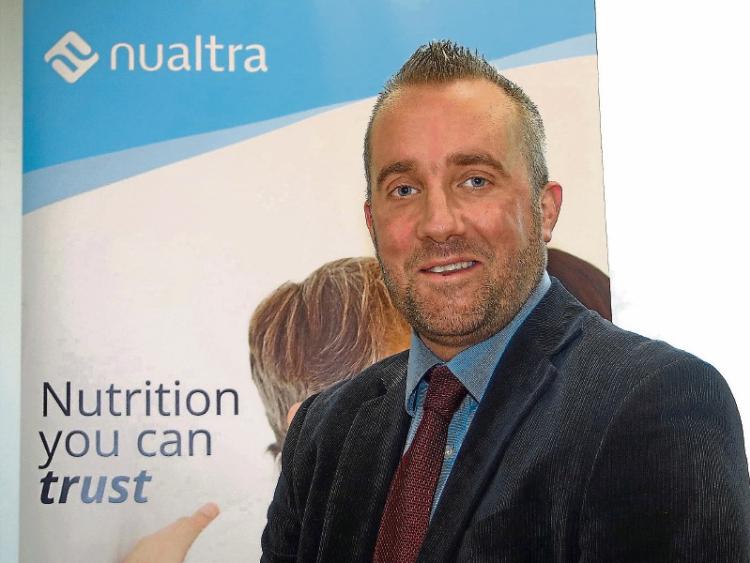 PLASSEY-based medical nutrition company Nualtra has been acquired by an American giant in that field.

The firm started life in 2012, and focused on the delivery of nutritional supplements that are most often prescribed by doctors to those suffering malnutrition, such as elderly or cancer patients.

Earlier this year, it won a significant contract to supply its weight control product Altralife to the British National Health Service (NHS) as part of a new diet programme for patients with type two diabetes.

It had raised around €4 million prior to the sale from backers that include Mr Corkery and former IN&M chairman Leslie Buckley, as well as Enterprise Ireland.

Nualtra’s headquarters, leadership, and team will remain the same following the deal, which is Ajinomoto Cambrooke’s fourth European acquisition.

In a statement, Nualtra CEO Mark Lane said the company received “several strong offers” for the business but said Cambrooke was the “obvious choice”.

“This is a great combination of two companies with a shared mission and one more important step forward on our quest for rapid growth in medical nutrition worldwide,” added Cambrooke president and chief executive Howard Lossing.

Mr Gough is a son-in-law of Mr Corkery, a former Apple executive who also previously chaired Actavo, the building services group owned by businessman Denis O’Brien. Mr Corkery owned a stake of about 18% in Nualtra.

Former IN&M chairman Leslie Buckley owns a stake of about 15%, with a separate tranche of shares owned by his wife bringing his family’s share up to 22.5%.