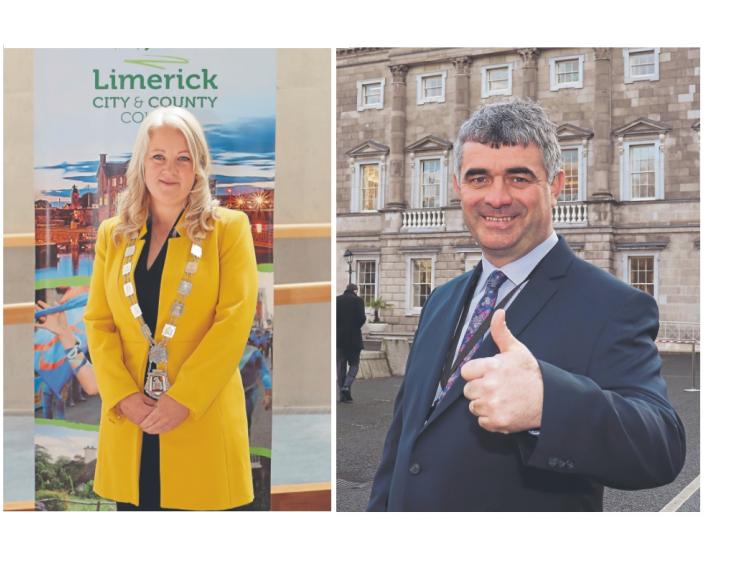 METROPOLITAN district leader Sarah Kiely has spoken out against anyone who “shares rubbish” about Covid-19 or the vaccine on social media.

And she has pledged to report to social media bosses anyone she sees posting anything which she feels is “discrediting medical fact or evidence.”

In a message posted to​ her Facebook page, Cllr Kiely pointed out that due to a close contact in her family, she was unable to enjoy Christmas Day dinner with her father, Martin.

He was largely alone on December 25, the first festive season since his wife Aileen passed away.

She said this is why she is so passionate about as many people as possible getting the vaccine, which began its roll-out in Ireland last week.

In her post, she wrote: “If you are not taking the vaccine, stay away from my family, stay off my social media and cop yourself on. Please think of others before you share rubbish about Covid-19 or the vaccine.”

Speaking to the Limerick Leader, she added: “Everyone is entitled to free choice. But this is unprecedented. We haven't dealt with anything like this in our lifetime. Hopefully we won't have to deal with something like this ever again. It's very important we protect the most vulnerable. If we do not have mass vaccination, we are at nothing.”

Her initial anger was sparked when she put public notice information up on the Facebook page for her constituents, and people replied telling her they were not planning on getting the vaccine.

However, Independent TD Richard O’Donoghue says people should not be criticised for seeking information on the vaccination, being provided by Pfizer in the first instance.

“You will get a lot more with honey than you will with vinegar. People are curious. Answer their questions and bring them with you. I want people to be happy taking the vaccine. I don't want people second guessing it,” he told this newspaper.