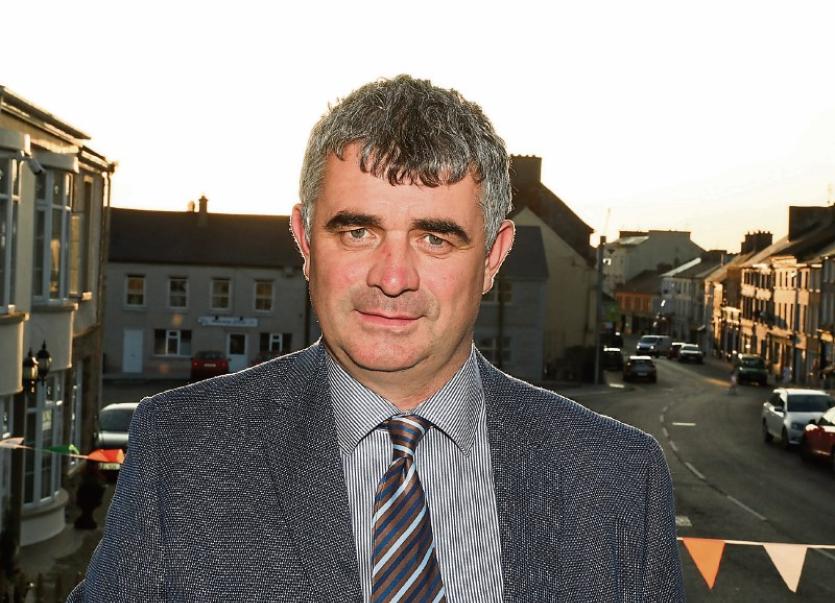 INDEPENDENT Limerick TD Richard O’Donoghue has revealed he wont be taking the Covid-19 vaccine when it becomes available.

The government is preparing to roll out a vaccination plan from early this month to allow those who are most vulnerable to the virus to get it.

Although it won’t be mandatory, it’s anticipated a number of famous people – 'vaccine ambassadors' – will be recruited to encourage the population to take the jab once it becomes available.

In surveys, seven in 10 Irish people say they are willing to do so at the moment. A survey carried out by the Today with Claire Byrne show on RTÉ’ Radio One showed 96.6% of Dáil deputies say they will take the vaccine, which carries with it a more than nine in ten success rate according to tests.

Among the 3.3% of those surveyed who are not willing to take it, is Limerick TD Mr O’Donoghue.

Speaking this morning, he said: “My concern is there are four or five different vaccines, different strengths, different providers. What I want to do is, if you're taking the vaccine, you make the choice yourself. You say I'm not being pushed into anything. If anything does happen down the line, you've made your decision.”

“You have people at the moment scared because of the media  put out around the different vaccine. People say results have been put out too soon. Every person is different. Some people want to take the vaccine, some people are scared and there are people who want to make their own choice,” he said.

The first-term TD said he will be taking a “wait and see” approach, something reflected by the majority of his support bubble.

He said: “We have nine in our household at home. In our bubble is my own family, we have my wife's mother next door and my brother-in-law and his family next door. There is an age range of 12 to 70 there. Out of that group, just three said they’d take it.”

And he also believes his Leinster House colleagues who have said they will take it might not be so keen once it’s put in front of them.

“You could line up all the TDs and see how many would turn up to take it. It's one thing saying you’ll do something, and another thing to take it. You can be populist or honest. I'm being honest, at the moment, I would not like to take it,” he added.

Mr O’Donoghue did say he won’t be advising people on whether they should take it or not, he is just offering a personal view.

“The government is giving indemnity to the pharmaceutical companies they are supposed to have 100% trust in. If you were going out tomorrow to buy a phone or car, you'd be getting your warranties, and do your research. You'd buy the one for you. The normal statistics for developing a vaccine is around three and five years. we've a vaccine here delivered within seven months,” he added.

Alongside Mr O’Donoghue, fellow rural Independents Michael Collins, Cork, and Mattie McGrath, Tipperary have also indicated they will not take the jab.