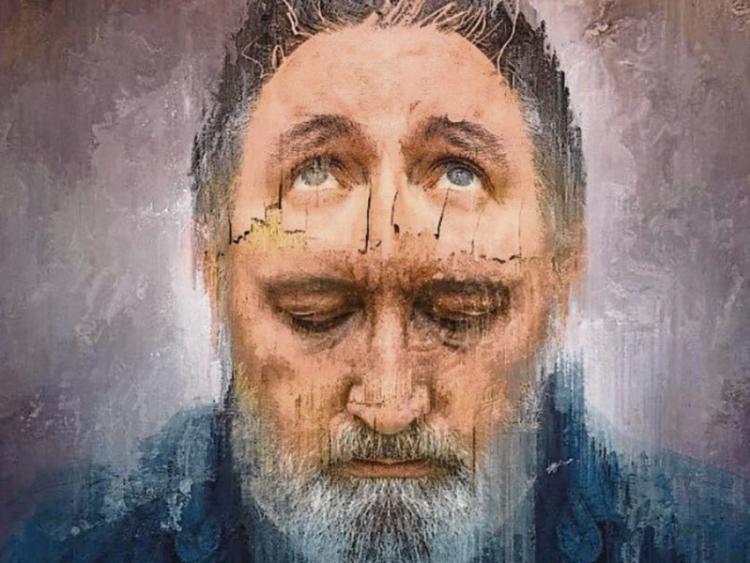 We hear so much about the negative impact of Covid but this pandemic has created an environment that has spawned many works of art – poetry, painting and music. It is this latter category that has recently caught my attention with an album by John Steele, just about to be released. The title of the work is ‘All My Days’, a debut solo album by a veteran Limerick musician.

It contains eleven songs (music and lyrics) composed by one of Limerick’s finest. This is Steele’s first solo run and what a champion run it is!

A few of the songs have been released as singles – ‘All My Days’, ‘Different Parts of the Same Thing’, ‘Not as Advertised’ and ‘Lagoon’, which I have been listening to on Spotify with great pleasure.

John is well-known as guitarist with The Flag Listeners, together with the fabulously talented Eamonn Hehir and Seán Fox. Their work in the independent records, rock genre has been aptly described by Hotpress as, “…a masterclass in song writing.”

Steele is a member of Influencers on Facebook, where he has a strong presence and regularly comments on political, social and personal issues. This is relevant because that voice feeds into this astonishing collection of songs.

Writers, artists and musicians, along with many others in society, have suffered tremendous financial loss which has impacted in many ways, not just in terms of loss of earnings but the frustration and potentially damaging psychological impact of necessary restrictions to combat the virus. So, here is a work that has emerged from the isolation of a gregarious character, a performer, and it affords us the opportunity to tap into that positivity while at the same time supporting a local and exceptionally talented musician.

John has spoken of this venture, “It’s actually more nerve-wracking than I thought it would be but I don’t know how lockdown would have gone for me without this project.”

The title track is a homage to his late father, “…who was my absolute hero” John reveals. The song is tender while avoiding the kind of syrupy sentimentality that could, and often does, characterise such a sensitive topic. It is a beautifully evocative piece rooted in unique experience but it also has a universal appeal – many who are bereaved of their fathers will truly appreciate both the sentiment and the style of this song. It is a mature song that mines the seam of pain and loss, recognising, perhaps that:

“…no great art was ever made

in the luxury of a life unscathed.”

(from a poem called ‘Purpose in Pain’ by Kieran Beville)

That’s the personal voice of the composer – courageous, confident and carried off with aplomb, which is not an easy thing to do. However, Steele has mastered the art of understatement, in his music, though less so in the social media platform, and in this case certainly less is more.

The personal voice of the composer is also evident in ‘Different Parts of the Same Thing’, which is a love song that features the beautiful voice of Aileen Downes, contrasting with the powerful masculinity of Steele’s voice, the feminine elegance is so appropriate that the choice alone to include this formidably talented female vocalist was a wise one indeed.

In contrast to these personal offerings there is a political song, ‘Not as Advertised.’ Here is an up-to-date commentary on Donald Trump’s reign (correct word there I think) as president of the USA. The song has a strong voice, not just acoustically, but politically too.

There is an authenticity and integrity in this album that will endear it to the hearts of many. It is a creative work, superbly produced and deserves radio airing, locally, nationally and internationally, which this reviewer hopes it will receive in due course.

Everybody hopes for the end of this pandemic but one also hopes that this will not be the end of Steele’s fertile creative period but the seminal offering in a fruitful future.

While we await his next instalment let’s savour this one.

The album cover is a stunning work of digital art by the exceptionally gifted Ken Coleman and as such this album showcases the very best of Limerick’s talent.