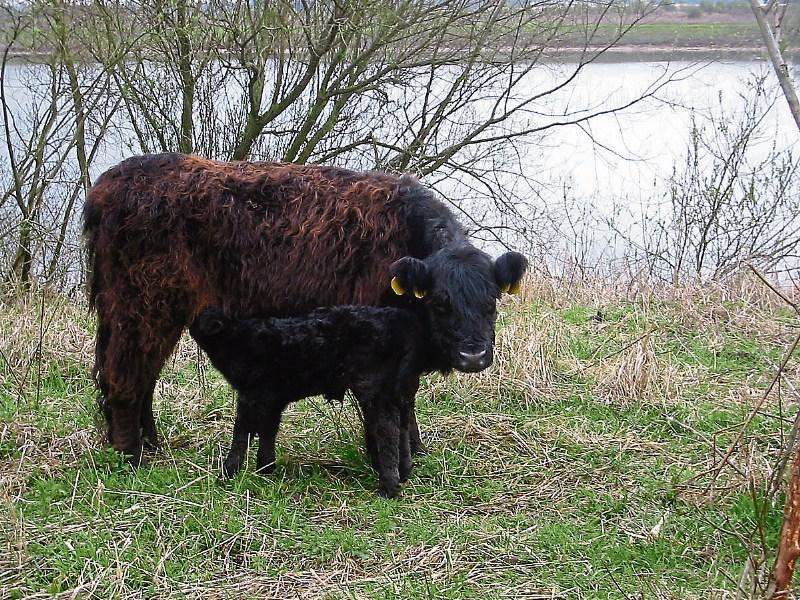 Saturday morning and a biting wind greeted the participants of Cappamore Youth Club. I joined them for a nature walk around the village of Cappamore. They are doing an art project and they were looking for inspiration in the natural world.

This is centred around helping young people to develop their own understanding of Climate change and how this impacts on the lives of young people all over the world. Biodiversity loss is a part of this conversation and raising awareness and discovering wildlife on their doorstep is an important first step.

Paul and Sarah both of whom are youth workers and work for Limerick Youth Service enthusiastically joined in. The young people decided where we were going and we headed off towards the Salmon leap, a well-known local swimming spot.

We started off with the smallest plants and these often have the most interesting stories. Moss was growing between the joints and the mounds are called cushions. Birds will often line their nests with these cushions and it also has antiseptic properties.

Many plants that we call weeds are edible and have medicinal uses. You have to be careful were you forage as dogs could have peed on the leaves or they could be pollution from passing traffic.

Sorrel was growing under the fence. This has bitter leaves that make a tasty addition to salads. Across the road at the base of the hedgerow we found equisetums. This is also called horse tail and can be made into an effective and natural shampoo. It was also used to scrub the large old fashioned pots. Rose hips can be made into a thick syrup that is good for winter coughs.

The leaves were fallen from the trees and we examined the buds. Green for sycamore and sooty black for ash. Ivy was climbing up the ash tree and this has late flowers for pollinators. On the ground we found a magpie feather. Traditionally this was used as quill for writing. A worm was found under the leaf litter and I explained that this humble creature helps create fertile and productive soil.

We reached the Salmon leap and the boys and girls go swimming here in the summer. The local farmer invited us up to his farm to view an unusual breed. Philip introduced us to ‘Bo’ a Scottish Galloway breed of cow. It had a large white stripe in the middle and black curly hair all over the rest of its body. Bo’s mother had died just before the lockdown and Philip who spends the week in Dublin took the calf with him.

He spent the summer as a city slicker in a large urban and made friends with the man’s dog. He showed us a lovely photo of the cow and dog sleeping together. Food was no problem as he grazed the lawn, a very sustainable lawnmower. He also developed a taste for flowers and this did not go down well with the man’s wife.

After an early life in the city he is now back in the countryside. The mucky uneven fields are not to his liking and he need a good brush and wash every day. The young people had great fun interacting with Bo and we need more open farms where they can learn about where they food comes from and the impact on the environment.

Time is always against us and the morning fly. On the way back we saw Pampas grass flowering in a garden. This has become very a popular garden plant and was one of the first plants that I grew. Fashion and trends also occur in the natural and gardening world.

Thanks to the leaders and participants for taking an active interest in nature and I hope they found some inspiration for their art project.