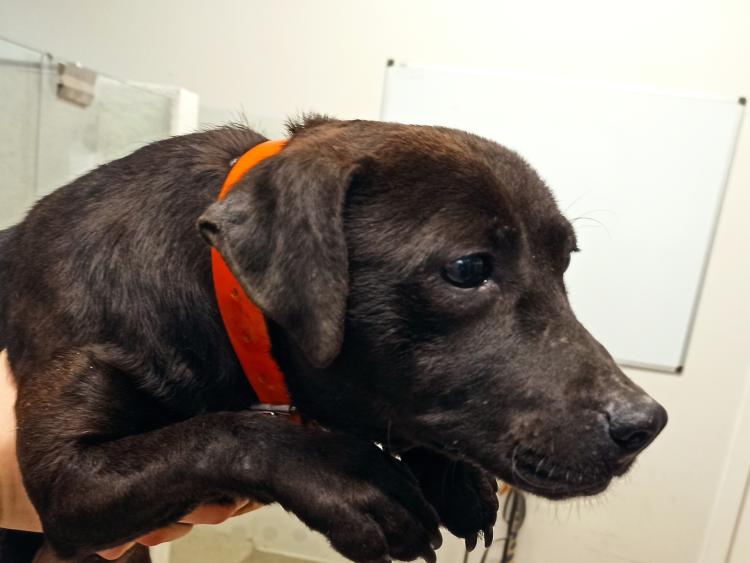 One of the three stolen dogs

GARDAI in Tipperary are trying to trace the owners of three suspected stolen dogs after detectives from Carrick-On-Suir seized the dogs on Saturday morning.

A garda spokesperson said at around 8.30am, officers saw three men putting three dogs into the boot of a car and drive off at speed.

"The car was stopped in the Ballyclerahan area of Clonmel and the car was searched. Gardaí were not satisfied that the men were the owners of the dogs and they could not provide any documentation for them.

"The dogs were seized and brought to the vets but all three were not chipped," said the spokesperson.

Gardaí are appealing for the public's assistance in finding the possible owners of the three dogs - two Patterdales and a Terrier. They are currently being cared for by gardaí. 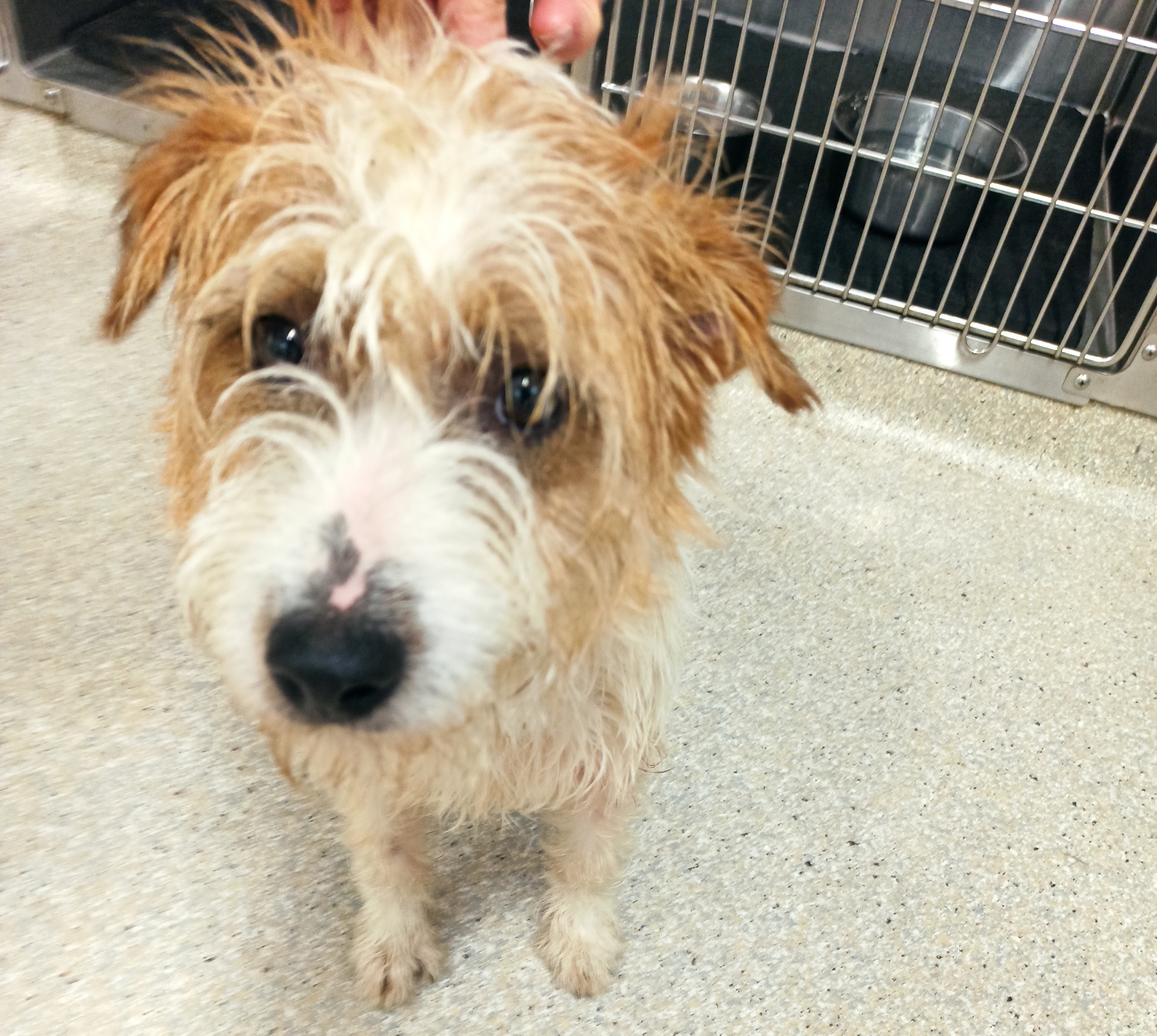 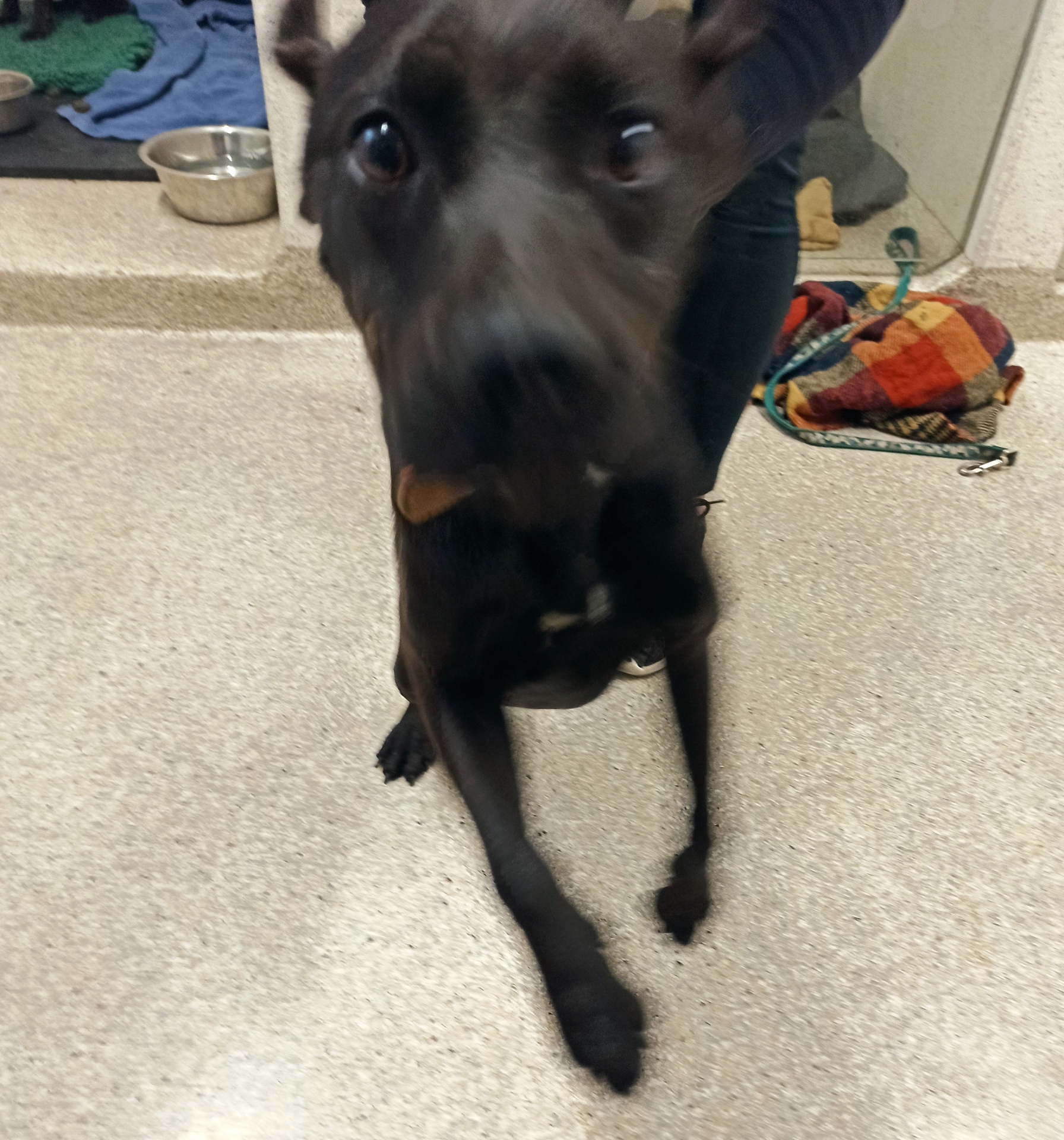