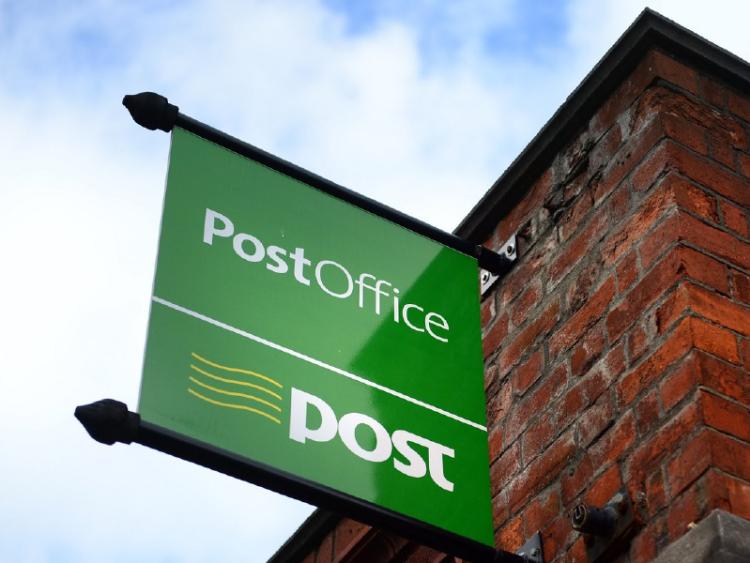 A WOMAN who stole almost €20,000 in benefit payments over a five-year period has received a suspended prison sentence.

Amanda Hennigar, 46, who has an address at Kilteragh, Dooradoyle has also been ordered to pay €2,500 in compensation to An Post.

During a sentencing hearing, Judge Tom O’Donnell was told the defendant had pleaded guilty to 23 sample charges of theft having initially been charged with 98 counts.

Detective Garda Anthony O’Driscoll said the offences happened at a post office in Limerick on various dates between July 7, 2008 and November 11, 2013.

There are a number of injured parties and various amounts of money were stolen by Ms Hennigar who worked at the post office.

The court heard she built up a relationship with customers who often allowed their entitlements to accumulate over a number of weeks before collecting them.

“They trusted her emphatically,” commented Judge O’Donnell who was told they depended on her to advise them.

The court heard Ms Hennigar’s modus operandi was to pay some of the entitlements to customers and that she would then withdraw the remainder, sometimes by forging signatures, to “enrich herself”.

The judge was told a “huge garda investigation” was launched in 2015 after the offences were discovered following an audit by An Post.

He accepted Ms Hennigar had cooperated with her former employer and with gardai and that the stolen money had been used to pay for medical bills.

However, he said she had handpicked the victims and that it was a “cold, cunning and deliberate fraud” which has continued for a number of years.

Imposing sentence, he noted the defendant’s previous good record and that  she had lost her job and a subsequent job due to Covid.

He accepted she is unlikely to be in trouble again. He imposed a 12 month prison sentence which he suspended for 18 months.