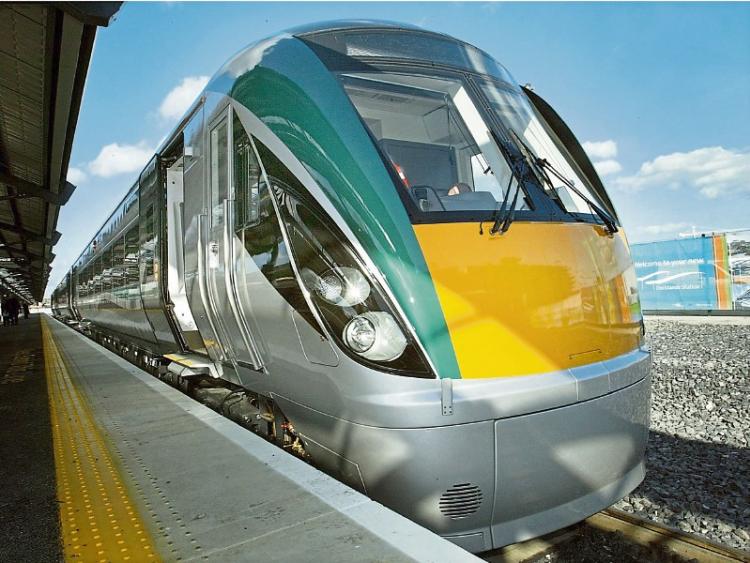 IRISH Rail has raised the possibility of adding a number of fresh rail stops in Limerick and Clare.

The State transport provider has sent a draft document to the National Transport Authority outlining plans for halts at Moyross, near the Parkway roundabout, and Cratloe.

The Parkway stop would be designed to lessen the pressure on the road from Castletroy to the city centre, while Cllr Olivia O’Sullivan, Fine Gael, has long been pushing for a stop in the northside estate.

The disclosure came as part of a virtual meeting Fine Gael TD Kieran O’Donnell had on the Limerick-Shannon Metropolitan Transport Strategy.

At the meeting, Irish Rail’s chief executive Jim Meade said: “We have flagged the option of putting a stop at the Parkway which would feed UL, Moyross, which would feed the general area, plus LIT and the spiritual home of rugby at Thomond Park, and a turnback possibly at Cratloe further out if we wanted to put a park-and-ride there.”

Almost 70 people were present at the meeting – held on Zoom – which included presentations from Bus Eireann chief executive Stephen Kent, Mr Meade, and Brian Kennedy, the director of physical development at Limerick City and County Council.

Mr Meade said he found the suggestions from contributors to be creative and that he believes the National Transport Authority will be open to taking the feedback on board.

“The ambition is to do the right thing for the region for the long term. We won't be found wanting in delivering once a decision is made,” he said.